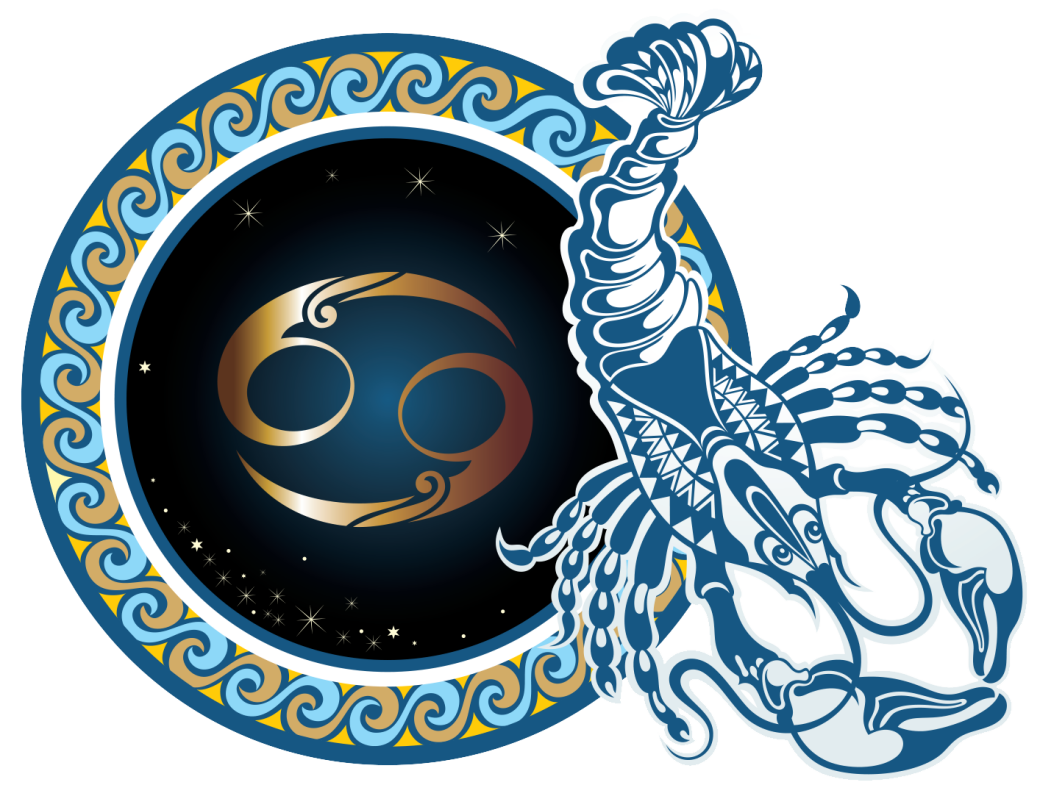 “At every crossroad, be prepared to bump into wonder,” wrote Scorpio poet James Broughton. I believe that’s perfect advice for you to keep in mind during the coming weeks. Broughton’s words inspired me to come up with a corollary for you to heed, as well: “At every turning point, be ready to stumble into an opportunity disguised as a problem.” I’ve got one more clue for you. Last night in my dream, my Scorpio poetry teacher offered an additional thought that’s well-suited for you right now: “Every time you’re ready to take a magic twisty leap into the big fresh future, you’ve got to have one last wrestling match with the past.”


SAGITTARIUS (Nov. 22-Dec. 21): Actor Gary Busey is quirky and kooky, but his peculiar rants sometimes make good sense. Here’s one that I suspect might be useful for you to consider during the next two weeks: “It’s good for everyone to understand that they are to love their enemies, simply because your enemies show you things about yourself you need to change. So in actuality enemies are friends in reverse.” I don’t mean to imply that your adversaries and nemeses are totally accurate in their critiques of you. But there may be a thing or two you can learn from them that would truly improve your life.

CAPRICORN (Dec. 22-Jan. 19): Musician John Coltrane described one of his life goals as follows: “There are forces out here that bring suffering to others and misery to the world,” he said. “But I want to be the opposite force. I want to be the force which is truly for good.” Even if that’s not an intention at the core of your long-term plans, Capricorn, I recommend you consider adopting it during the next few weeks. Being a vigorous and rigorous force for good will be especially needed in the worlds you inhabit—and will also result in you attracting interesting benefits.

AQUARIUS (Jan. 20-Feb. 18): Known as “the bad boy of bridge,” Aquarian-born Geir Helgemo is a champion in the card game of bridge. At times he has been the top-rated player among Open World Grand Masters. But in 2019, he was suspended from the World Bridge Federation for a year because he tested positive for taking testosterone supplements that are banned. Why did he do it? He hasn’t said. There is some scientific research suggesting that testosterone may boost cognitive function, but other evidence says it doesn’t. I’d like to use Helgemo’s foolishness as a teaching story for your use, Aquarius. According to my astrological analysis, you’re approaching the peak of your competence and confidence. There’s no need for you to cheat or sneak or misbehave in a misplaced effort to seek an even greater advantage.

PISCES (Feb. 19-March 20): “I might really have gone round the bend,” confessed Botswana author Bessie Head. “I mean people who get visions and see a gigantic light descend on them from the sky can’t be all there, but if so I feel mighty happy. If one is happy and cracked it’s much better than being unhappy and sane.” Although I don’t expect your state of mind in the coming weeks will be as extreme as Bessie Head’s, Pisces, I do suspect it will have resemblances to her dreamy cheerfulness. If I had to give a title to this upcoming phase, it might be “Wise Folly.” And yes, I do think your “craziness” will generate useful insights and fertile revelations.

ARIES (March 21-April 19): Aries poet Charles Baudelaire championed the privilege and luxury of changing one’s mind. He thought it was natural and healthy to always keep evolving beyond one’s previous beliefs and attitudes, even if that meant one might seem inconsistent or irrational. “It is lamentable,” he once proclaimed, “that, among the Rights of Human Beings, the right to contradict oneself has been disregarded.” I bring these thoughts to your attention, my dear Aries, so that you will feel at peace with the prospect of outgrowing any rules, strategies, and approaches that have worked pretty well for you up until now—but that have outlived their usefulness.

TAURUS (April 20-May 20): The horoscopes I write for you are my love letters to you. As I compose them, my goal is to celebrate your beauty and strength even as I discern what’s lacking in your life and what confusions might be undermining you. In my philosophy of life, that’s how love works at its best: remaining keenly aware of the good qualities in the beloved while helping them deal with their problems and heal their wounds. I suggest that in the coming weeks you adopt my approach for your own close relationships. Your allies are in special need of both your praise and your rectifications.

GEMINI (May 21-June 20): When Charles de Gaulle was 15, he wrote “General de Gaulle,” a short story in which he envisioned himself, many years in the future, as a general in the French army. Thirty-five years later, his imaginary tale came true, as he became a general of the free French army fighting against Germany in World War II. In the spirit of de Gaulle’s prophecy, and in accordance with current astrological omens, I encourage you to compose a comparable tale about your own destiny. Have fun as you visualize in great detail a successful role you will play years from now.

CANCER (June 21-July 22): In 1903, archaeologists digging in a cave in Cheddar Gorge, England found the fossilized remains of “Cheddar Man,” a person who had lived there 9,000 years earlier. In 1997, DNA tests revealed that a teacher named Adrian Targett, who was currently living a half-mile from the cave, was a direct descendant of Cheddar Man. I propose that we invoke this scenario to serve as a metaphor for you in the coming months. According to my analysis of the astrological omens, your ancestors are likely to play a bigger role in your life than usual. Connections between you and them will be more vivid and influential.

LEO (July 23-Aug. 22): According to the film Amadeus, composers Wolfgang Amadeus Mozart (1756–1791) and Antonio Salieri (1750–1825) were adversaries who disliked and undermined each other. But there’s evidence that this was not true. In fact, they collaborated on creating a cantata that was performed by Nancy Storace, a famous singer they both admired. It’s unlikely they would have cooperated in such a way unless they had a working relationship. I suspect that a comparable correction is due in your world, Leo. It’s time to dissolve a misunderstanding or restore a lost truth or fix an old story that got some of the facts wrong.

VIRGO (Aug. 23-Sept. 22): The coming weeks will be a favorable time for you to ask for help and seek support. I urge you to be forthright in doing so! Resources that have been inaccessible before may be more available. You may be able to capitalize on the luck and skill of allies who have benefited from your favors in the past. Their successes could bring you blessings and their breakthroughs should inspire you to instigate breakthroughs in your own life. Ask them to lend their influence in your behalf.

LIBRA (Sept. 23-Oct. 22): In the 1970s, an Englishman named Stephen Pile founded the Not Terribly Good Club. It was designed to be a gathering place for mediocre people whose lives were marked by inadequacy and incompetence. To organize his thoughts about the club’s themes, Pile eventually published a book entitled The Book of Heroic Fallures. Unfortunately, it sold so many copies that he got expelled from his own club. He had become too successful! I suspect that in the coming months, you, too, will have an experience akin to his. You’ll find interesting success in an area of your life where you have previously been just average.