ON TAP: Comedy, dogs and a helping hand

ATL breweries, their new brews, and other news 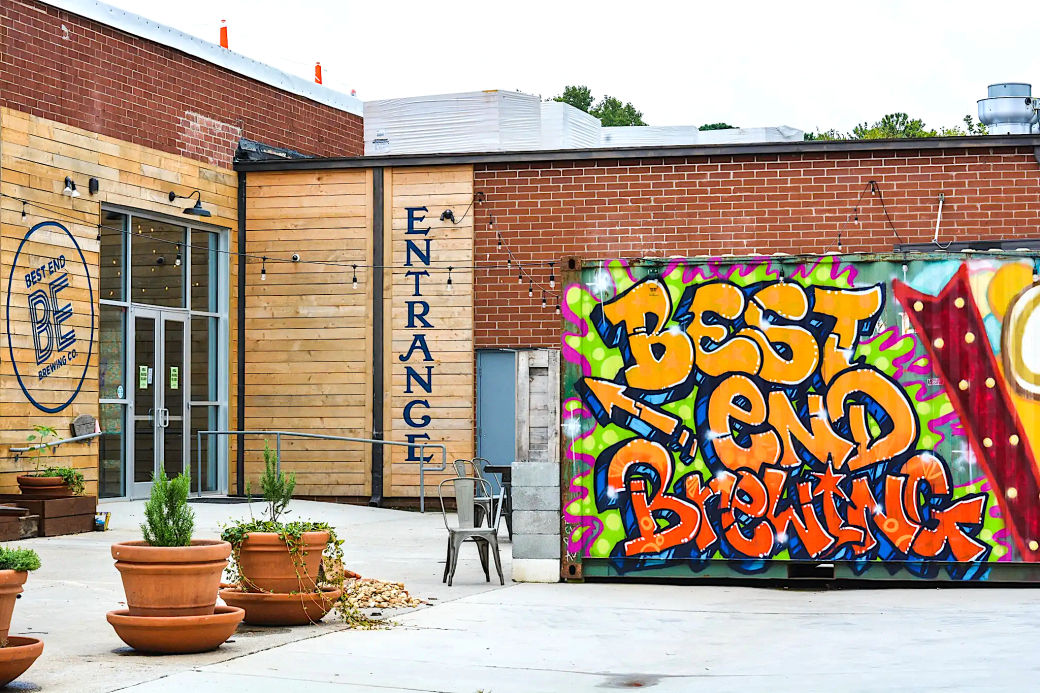 Join Round Trip Brewing on the Westside on the last Wednesday of every month for Comedy Night presented by Hissy Fit Comedy. The show features an hour and a half of local comedians for free — just enjoy a couple of brews while you are there!

Downtown Atlanta’s Woodruff Park hosts the next edition of German Bierfest from 1-6 p.m. on Saturday, August 21. Your ticket price includes a souvenir tasting glass, and the sampling of over 50 varieties of beer and wine. Various food vendors will also be on site so that you may sample authentic German cuisine — think bratwurst, döners, pretzels, and schnitzel — will also be available for purchase. Authentic traditional German music performances are also a part of the festivities. Tickets available at bigtickets.com/events/assc/germanbierfest

Six Bridges Brewing in Duluth is having a Blood Drive on Monday, Aug. 30, from 11 a.m. to 4 p.m. at the taproom — donate some blood and receive a ticket for a free beer. Kinda like a pint for a pint!

West Midtown’s Scofflaw Brewing celebrates their fifth anniversary September 18. Enjoy your favorite brews with not one, not two, but EIGHT baby goats and their moms!

It is only August, but Dry County Brewing Company will be re-releasing their Oktoberfest brew this week — in cans and soon available in their taproom as well.

Marietta’s Ironmonger Brewing Company celebrates its fifth anniversary, Saturday, Aug. 21, with 15 percent  of the proceeds going to Bottleshare, an organization that benefits folks in the craft beverage industry who need financial help. Have a beer and get in on some axe throwing as well!

Peachtree City’s Line Creek Brewing Company will be opening up a second location in Fayetteville, Line Creek Bus Barn, this fall. Construction on the new building should be wrapping up soon.

Monday Night Brewing in West Midtown just celebrated their TENTH anniversary!  Join them Wednesday nights at 7 p.m. for Dirty South Trivia at the Garage location in the West End. —CL—