FILM BRIEF: Out on Film festival gets more titles, help from GLAAD

Out on Film and GLAAD 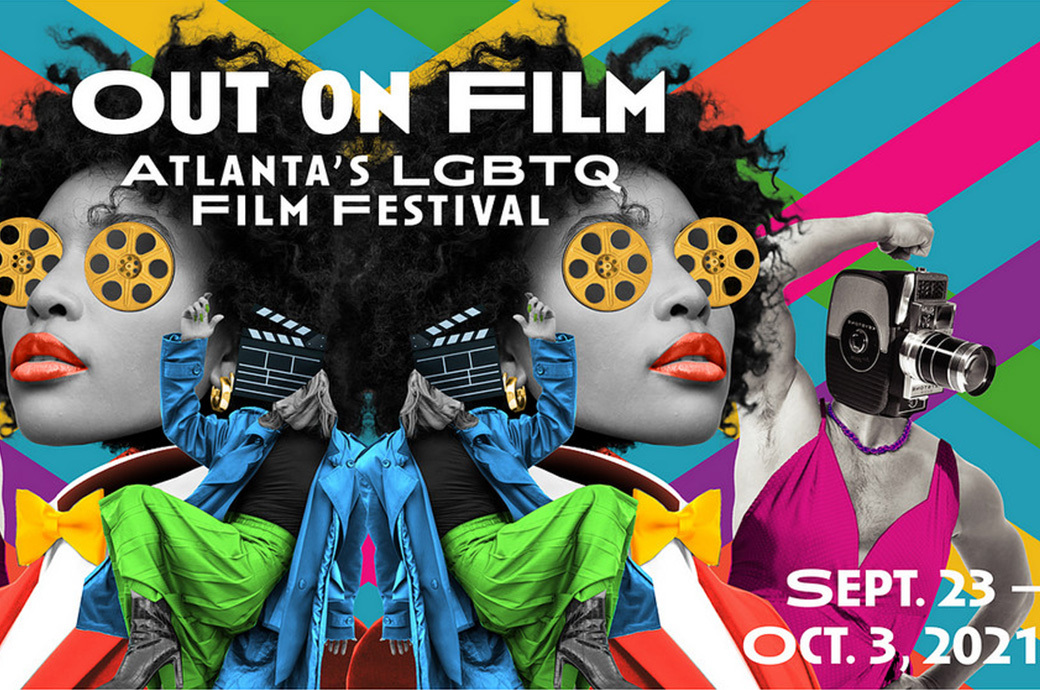 By CL Film Staff Saturday September 18, 2021 06:00 AM EDT
Additions to the lineup of the Out on Film festival have just been announced by organizers. The 34th edition of LGBTQIA+ event in Atlanta, starting Sept. 24, will now include the dramas Flee and Swan Song, a 30th anniversary presentation of Madonna: Truth or Dare, and the world premiere of Sharon Lewis’ documentary With Wonder. Additionally, William T. Horner and Stacey Woelfel’s Keep the Cameras Rolling: The Pedro Zamora Way will premiere on closing night in partnership with GLAAD (formerly known as Gay & Lesbian Alliance Against Defamation). Zamora became a celebrity on MTV’s The Real World and his partner Sean Sasser helped run GLAAD’s Atlanta chapter. outonfilm.org