ON TAP: Oktoberfest is now

It may be September, but that doesn't mean it's not Oktoberfest 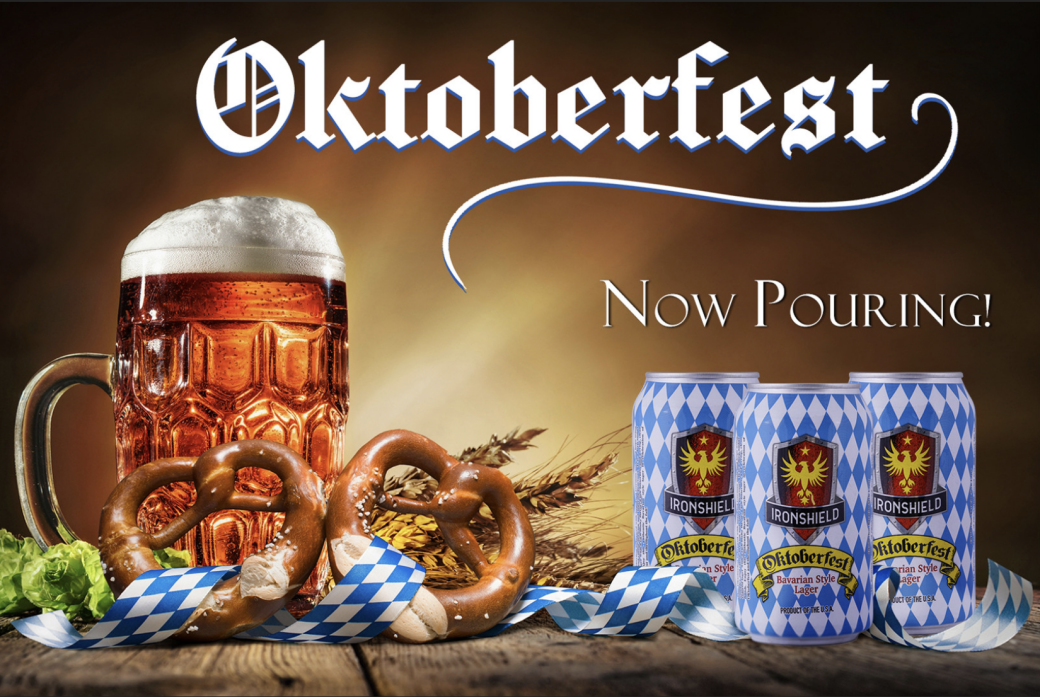 The leaves are barely turning, and already Atlanta breweries are rolling out the kegs for Oktoberfest. While the celebration "officially" runs from Sept. 17 to Oct. 3, that doesn't mean you can't knock back a few of your winter favorites between now and, uhm, maybe the end of October or into November.

Oktoberfest Atlanta 2021 happens this year at the Old Fourth Ward Skate Park now through Sunday, September 26. Single-day, four-day, and 5K passes are available. All passes include a souvenir 22 oz beer stein, and your first pour. They’ll also feature German food, German music, and an abundance of games and Oktoberfest-themed activities.

You can also celebrate Oktoberfest at Red’s Beer Garden in Grant Park now through September 27 featuring all kinds of special deals like German-style cheddarwurst, sausages, pretzels and beer cheese dip, along with their extensive beer menu including a selection of Oktoberfest Marzens.

Join the Westside’s Round Trip Brewing Company for a week of Oktoberfest events, starting now through Sunday Oct. 3, including live music, sausage eating contests, small dog races, and German food and brews. Check out our Round Trip podcast!

Hapeville’s Arches Brewing celebrates Oktoberfest and their 5th Anniversary from Friday Oct. 1 through Saturday Oct. 2 with a special bottle release of their new Barrel-Aged Imperial Stout and food from Pat’s Poutine. Saturday’s activities include a costume contest with pets included. Check out our Arches podcast!

Eventide Brewing in Grant Park celebrates their third annual Oktoberfest Saturday, Oct. 2 from 2-9 p.m. with SEVEN German-style beers and a chance to win free beer for a year! VIP tickets include a liter stein (with unlimited draft pours), an Oktoberfest t-shirt, a six-pack of Festbier, and access to their VIP-only Barrel-Aged Weizenbock. Check out our Eventide podcast!

Kennesaw’s first-ever Oktoberfest Beer Festival also takes place on Saturday, Oct. 2 at The Nest Kennesaw with all proceeds going to Bottleshare, which provides programs and services to the craft beer industry.

Line Creek Brewing Company in Peachtree City celebrates Oktoberfest on Saturday, Oct. 2 from noon to 11 p.m. featuring a great selection of German brews, German street-food and music, and they’ll have special steins for sale as well. Check out our Line Creek podcast!