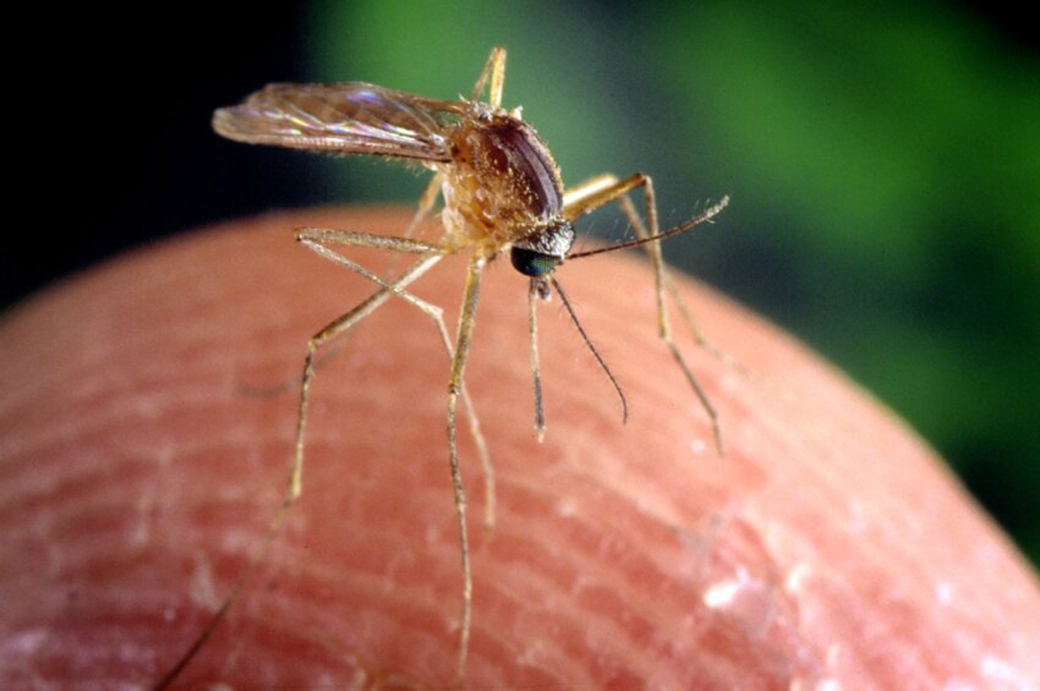 Mosquitoes carrying the West Nile virus are suspected of being in and around Grant Park, according to the Fulton County Board of Health, whose officials found evidence of their presence in traps set for that purpose. The virus first showed up in Atlanta 20 years ago and recent heavy rains have increased the mosquito population, says the board’s Galen Baxter. He
added that locals should stay in at dawn or dusk, use insect spray, and empty anything containing rainwater. wsbtv.com