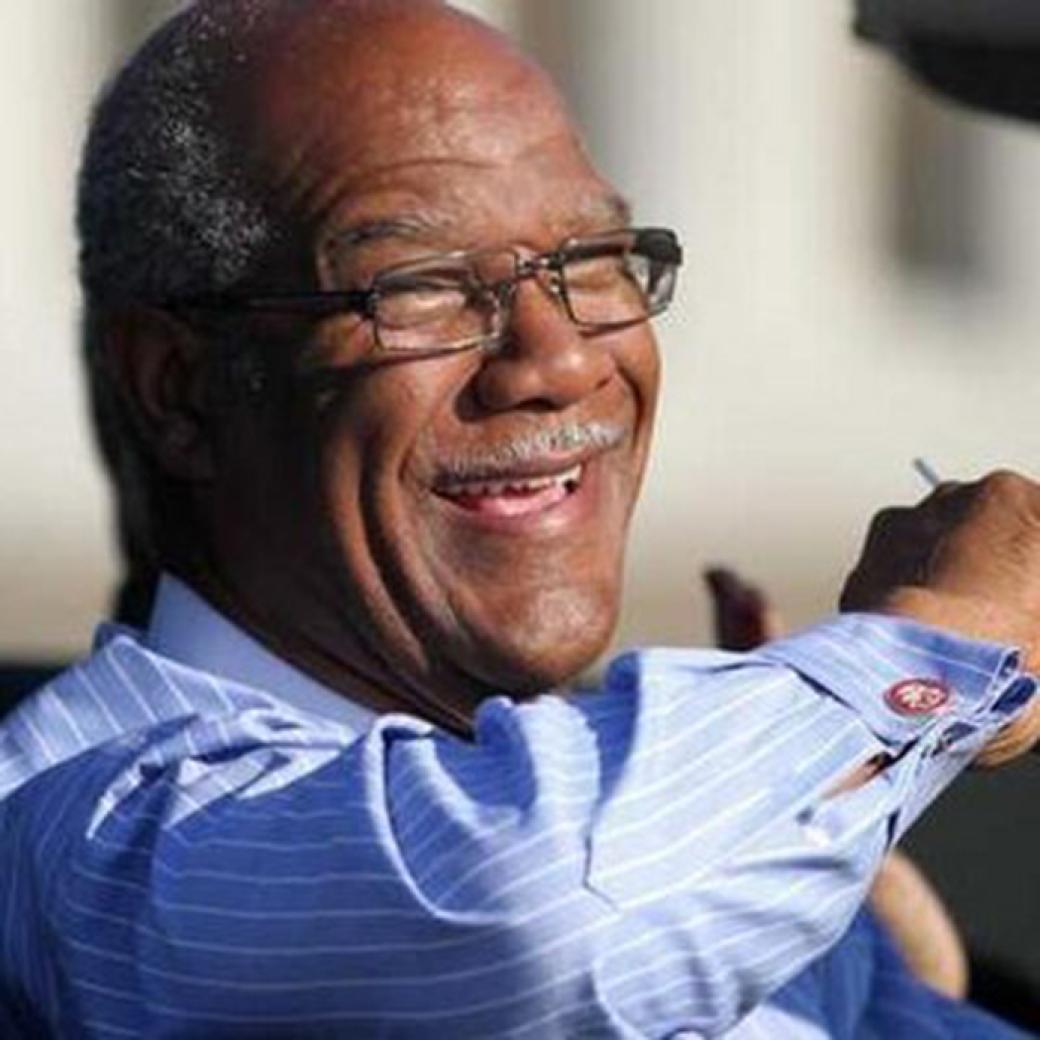 A veteran of the Georgia State Legislature has been nominated by President Joe Biden to become the next ambassador to the Dominican Republic. Calvin Smyre was the first African American member from the state to join the Democratic National Committee in 1984, eventually becoming its chairman. He has served in the State Assembly for 47 years and was an early Biden supporter in his run for president.
washingtonpost.com