ON TAP: You can still enjoy Oktoberfest

The fall festival continues — even though the celebration is over 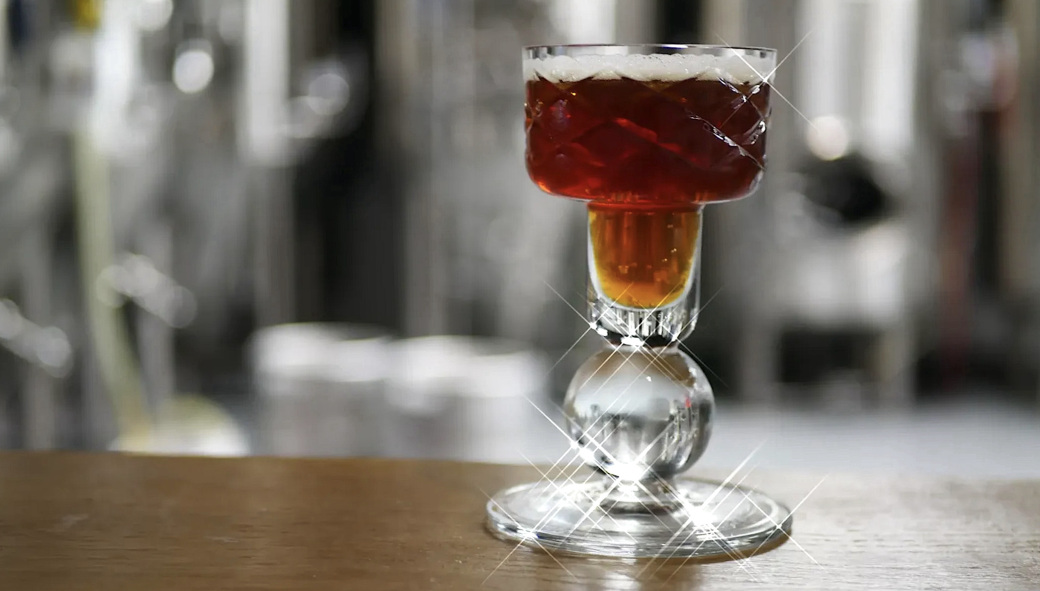 Photo credit: SCHOOLHOUSE BREWING
WHERE EDUCATION MEETS RECESS: Enjoy an Oktoberfest Marzen while you can at Marietta's Schoolhouse Brewing.
By Jill Melancon Saturday October 2, 2021 10:24 am EDT

If you’ve been waiting for October to celebrate Oktoberfest, guess what? You missed it! That’s right. Oktoberfest traditionally starts in September, runs for 16 to 17 days, and ends with the last weekend taking place the first weekend in October. This year, Oktoberfest actually officially ran from September 17 through October 3. If you want a condensed version explaining the misnomer, Reader’s Digest has the answer.

Of course, regular On Tap readers already know this and have been enjoying Marzens and stuffing themselves on bratwurst for a couple of weeks now.

Atlanta’s local craft brewery scene is thriving, even more so as summer turns to autumn and Oktoberfest is celebrated. With many of the tap rooms offering outdoor seating, a brewery is a safe alternative to drinking indoors.

Here’s a sampling of what you can expect in October, followed by a look back at what you missed in September. And, because many of the Oktoberfest special brews are fall favorites, you may just get a chance to sample some of them this month and into November.

Suwanee’s Monkey Wrench Brewing features an open mic night every Tuesday at 7 p.m. The shows are all ages and instruments are provided if you want to give it a shot. Check out our Monkey Wrench podcast!

Second Self Brewing on the Westside celebrates the return of their popular Mole Porter, a spiced chocolate porter brewed with chilies, cinnamon, cloves, and cocoa nibs. Later this winter, they’ll also release 4 different variations of the Mole Porter—coffee, vanilla, coconut, and s’mores. Also, on Sunday, Oct. 10 from 1-5 p.m. along with My Abuela’s Food and VeganX they will celebrate Hispanic Heritage Month with their Bien Vegano Market, an international vegan market featuring 60 vendors along with live music. Check out our Second Self podcast!

Roswell’s From the Earth Brewing’s Back Porch Concert Series continues with a celebration for Ike Stubblefield on Friday, Oct. 22 and Sonny Emory featuring the music of Earth, Wind and Fire on Saturday, Oct. 23. Music starts at 8 p.m. and advance tickets are on sale at freshtix.com.

The Boos and Brews Halloween Festival takes place this year at Atlantic Station on Saturday, Oct. 30 from 1-5 p.m. Tickets include entry, entertainment, souvenir cup and alcohol samples. Details and tickets available at atlantabeerfestivals.com.

Marietta’s Red Hare Brewing and Glover Park Brewery are teaming up to support the annual Root House Beer Festival on November 13. Each year, the festival works with local breweries to create a collection of beers crafted with hops, fruit and herbs harvested from the historic gardens at the William Root House in Marietta. Check out our Red Hare and Glover Park podcasts!

Westside’s Atlanta Brewing Co has a new Taproom exclusive beer called Boozin for Apples—a dark Saison that was double barrel-aged in whiskey and maple barrels with cinnamon apple notes and a boozy finish.

Another new place to sample brews is now open in Candler Park. Candler Rail Brewery and Taqueria features $3 Tacos all day on Taco Tuesday, as well as the rest of their menu and eight different beers including a couple of IPAs, Mexican and Vienna Lagers, a Hefeweizen, and a Porter. Try their Lake Claire light lager!

In case you missed it, a number of Atlanta breweries celebrated Oktoberfest with special seasonal brews. Check in with them, they may still be serving them through the fall!

Hapeville’s Arches Brewing celebrated Oktoberfest and their fifth anniversary with a special bottle release of their new Barrel-Aged Imperial Stout. Check out our Arches podcast!

Lawrenceville’s Ironshield Brewing has been pouring their Oktoberfest Bavarian Lager. Check out our Ironshield podcast!

Six Bridges Brewing in Duluth also features a new release, this one called Feierabend, a Marzen lager, and the return of two favorites, Love Tractor, a fresh peach IPA already in the taproom, and Sour Continuum with Key Lime, a sour ale that tastes like your favorite pie. Check out our Six Bridges podcast!

Social Fox Brewing in Norcross picked up a bronze medal at the US Open Beer Championship (one of the top three beer competitions in the U.S.) for their Dry Irish Stout. Check out our Social Fox podcast!  —CL—