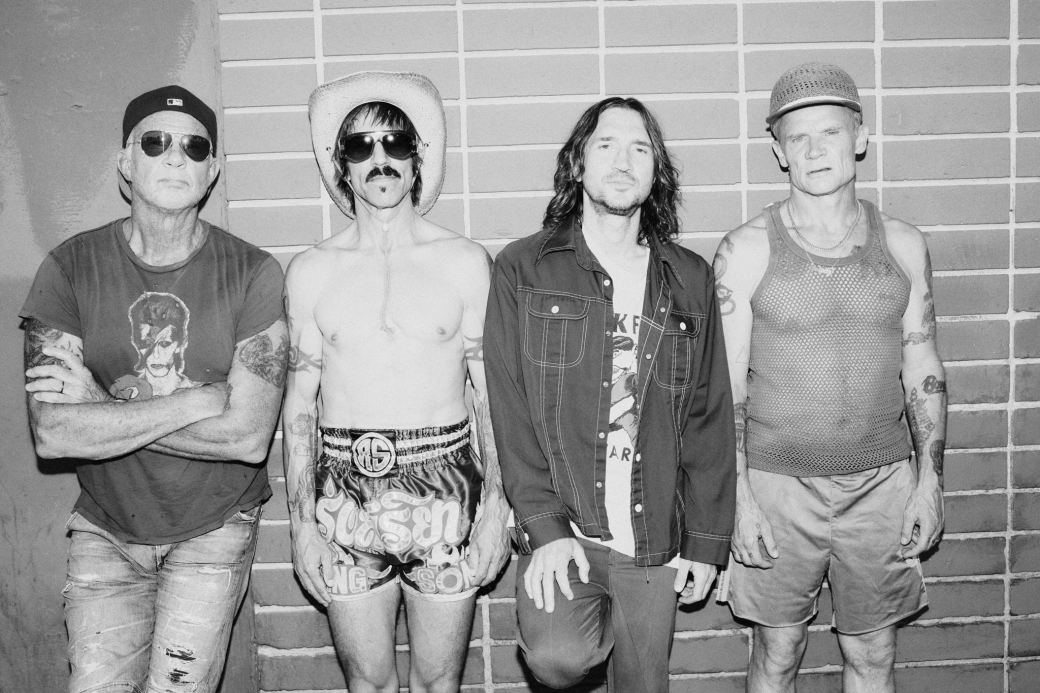 A variety of special guests will appear with them throughout the tour, produced by LiveNation. In Atlanta, The Strokes and Thundercat join the bill.

The 2022 tour — the band’s first foray into headlining stadiums the U.S. — marks the return of guitarist and all round cosmic musician John Frusciante to the group. Red Hot Chili Peppers will be performing their career-spanning hits as well as new music from their forthcoming album.

TICKETS: Tickets go on sale to the general public starting Friday, October 15 at 10am local time at RedHotChiliPeppers.com. All seat levels and price tiers will still be available to purchase at this time.

According to the accompanying press release, “The Red Hot Chili Peppers have been around, and have not just fallen off the turnip truck … to a man, they have never been more thrilled, bursting with commitment and purpose, as they are regarding this upcoming tour. They have no interest in resting on past accolades, awards or commercial success, this is a mission, they intend to channel the most mighty spirits, and give everything they’ve got.”