Central and South American films to be shown at KSU 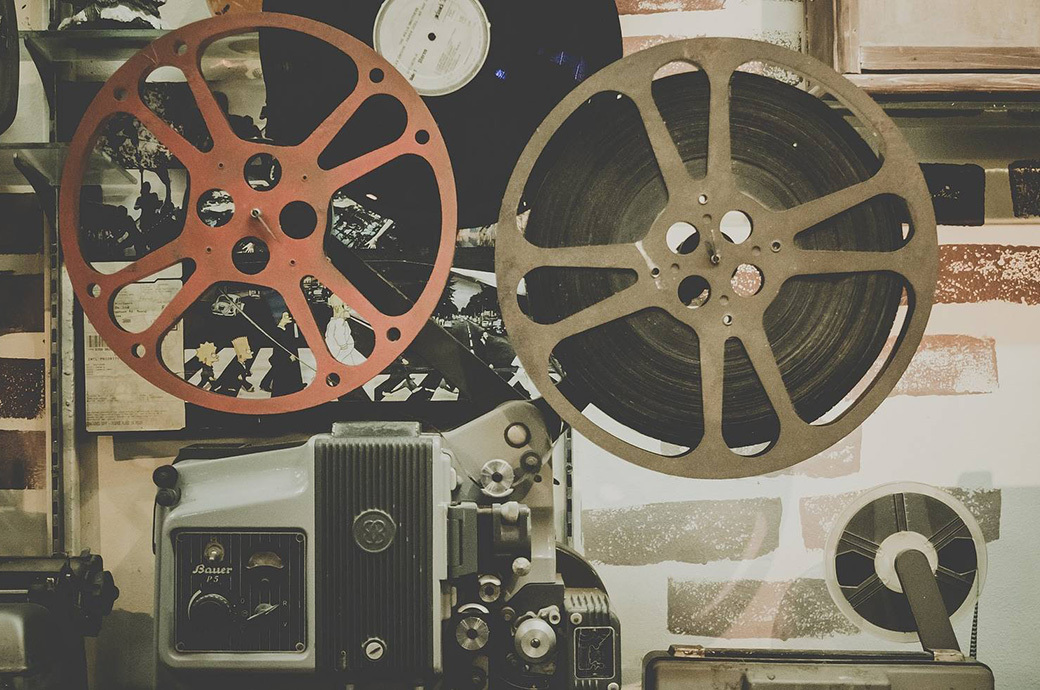 Photo credit: Courtesy KSU Global Affairs
By CL Film Staff Tuesday October 12, 2021 06:00 AM EDT
Films from Colombia, Costa Rica, Ecuador, Guatemala, Mexico and Peru, and other Central and South American countries will be shown at the Latin American Film Festival on the campus of Kennesaw State University, Oct. 12 through Nov. 16. Several of the films’ directors will be in attendance during the festival and question and answer sessions will follow each screening, which are free and open to the public. “The artistry of these films brings to light the important social and cultural topics they address,” organizers said in a statement. dga.kennesaw.edu