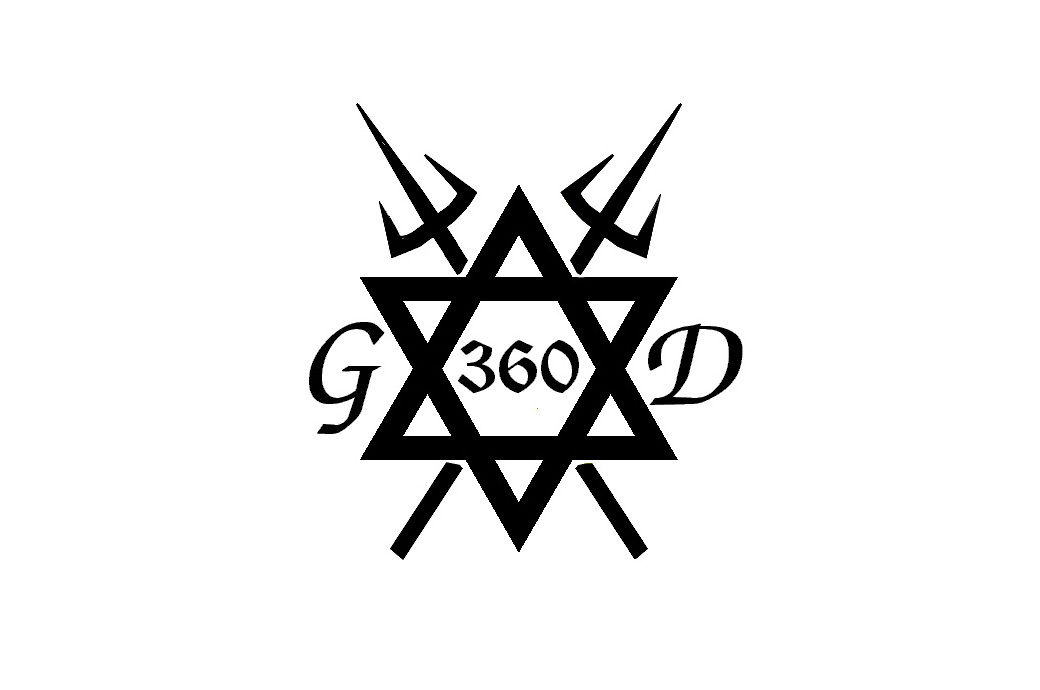 By CL News Staff Friday October 15, 2021 06:00 am EDT
A member of the Gangster Disciples will spend the next 40 years in prison for his role as an enforcer in the notorious gang that operates in at least 25 states. Lewis Mobley, 45, of Atlanta, was found guilty by a trial jury of conspiracy, attempted murder in aid of racketeering, and using a firearm during an attempted murder. He was one of 22 convicted defendants in the case that hailed from Georgia, out of a total of 38, and the last one to be sentenced. Acting U.S. Attorney Kurt Erskine of the Northern District of Georgia said the gang’s criminal activity in Atlanta included the killing of innocent people, brazen shootings, and prolific drug-trafficking. justice.gov