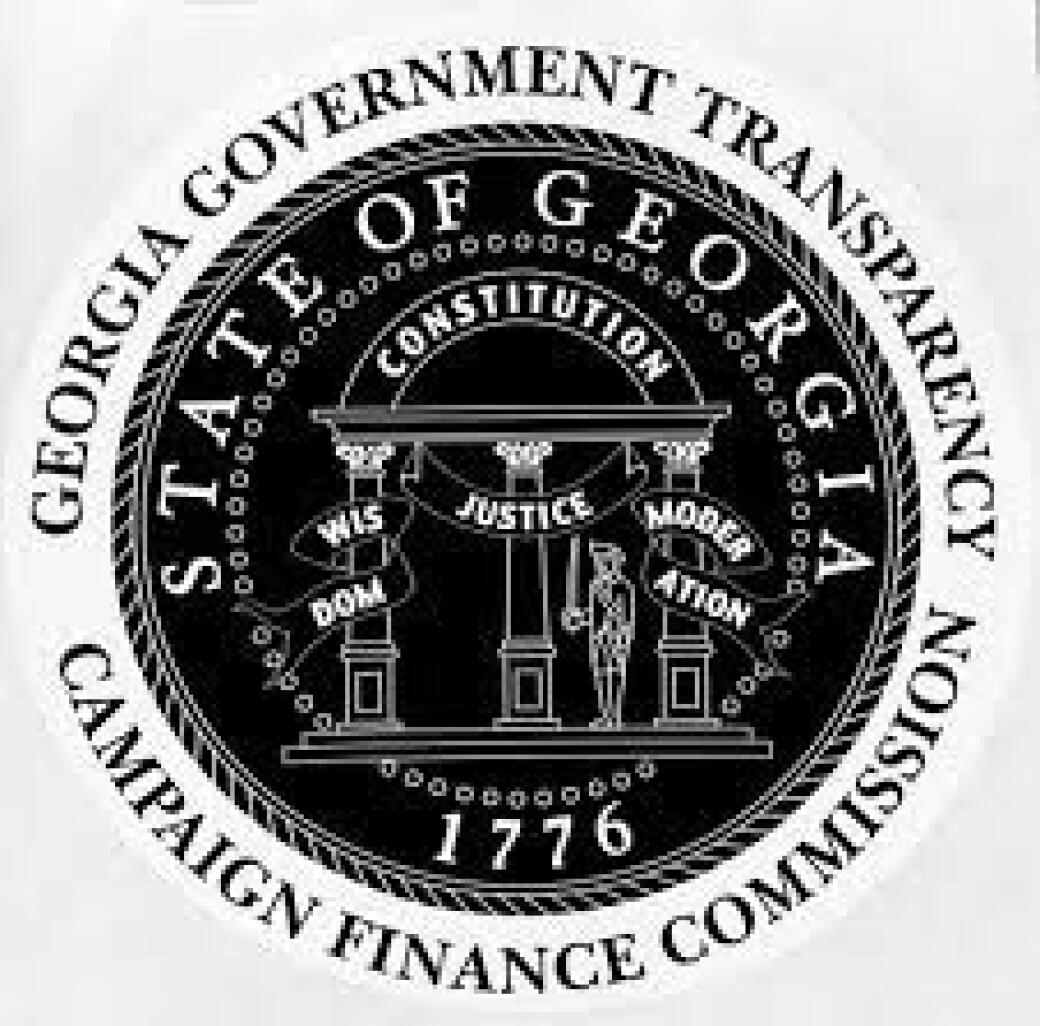 By CL News Staff Saturday October 16, 2021 06:00 am EDT
An organization calling itself Georgia Ethics Watchdog has filed another complaint, its third, against mayoral candidate Kasim Reed for violations of campaign laws. GEW’s “Top Dog” William Perry said in a statement the former Atlanta mayor was responsible for more than 1,400 falsehoods in his latest campaign disclosure report, all while claiming to be tough on crime. “No matter how many times he's investigated, no matter how many millions of dollars Atlanta taxpayers have to spend on his open and ongoing investigations, he still continues to ignore the law,” Perry said. Reed is currently under investigation by the Georgia Government Transparency and Campaign Finance Commission, otherwise known as the state ethics commission. ethics.ga.gov