Mistrial declared, but that’s not all, folks! 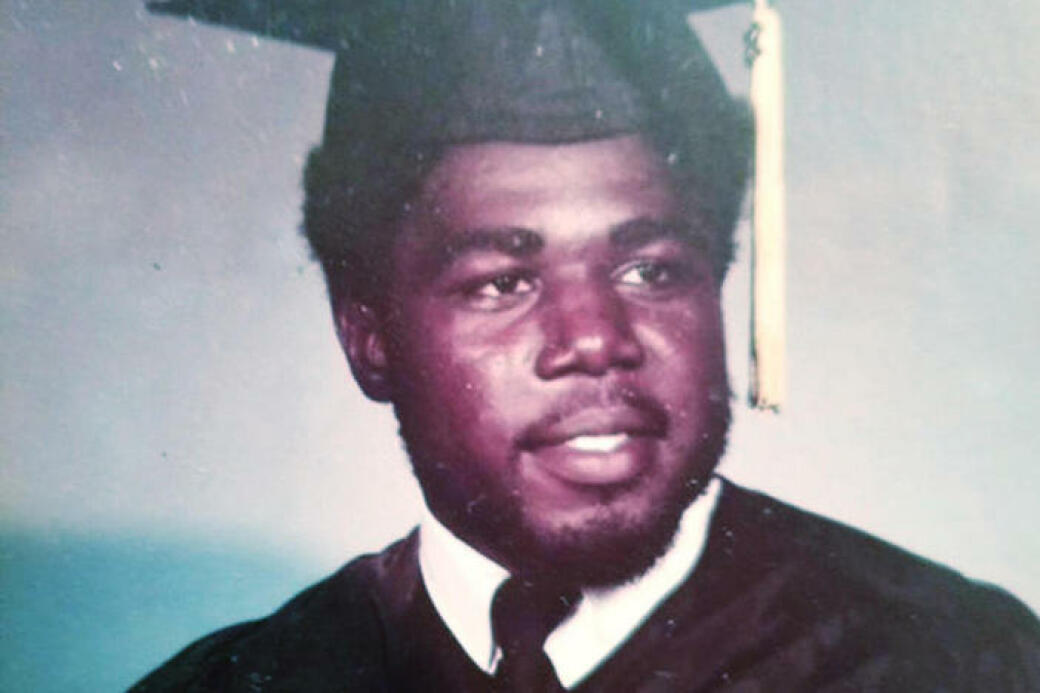 Photo credit: courtesy GBP
Eurie Lee Martin
By CL News Staff Thursday October 28, 2021 06:00 am EDT
A mistrial has been declared in the case of three former Washington County sheriff’s deputies charged in the death of Eurie Lee Martin after three days of deliberation produced a deadlocked jury. They had been asked to determine whether Rhett Scott, Henry Lee Copeland and Michael Howell, who are white, were guilty of false imprisonment and felony murder following the 2017 arrest of Martin, 58, a mentally ill Black man. The former deputies could possibly be tried again on the same charges as a mistrial does not constitute an acquittal. gpb.org