NEWS BRIEF: Southern Company will close half its coal plants by 2028

Coal on its way out in GA. 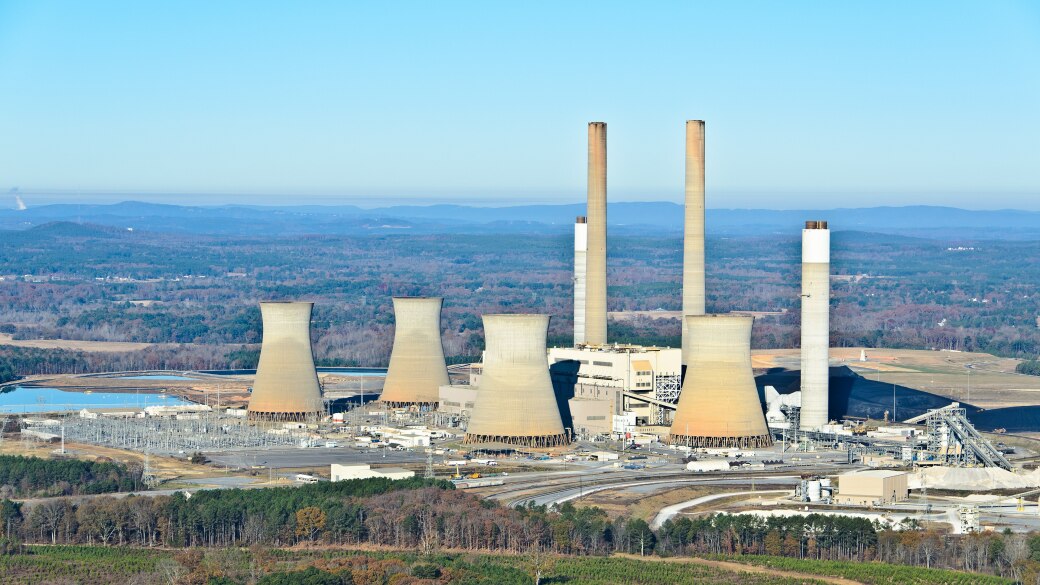 Photo credit: Sam Nash/wikipedia
Planet Bowen - Euharlee, Georgia
By CL News Staff Wednesday November 10, 2021 06:00 AM EST
Southern Company has announced it will close 80 percent of its coal-generating capacity in Georgia by 2028. The plan will cover more than half its coal fleet, leaving only four units between two sites — Plant Bowen in Euharlee and Plant Scherer in Juliette. The company, which is owned by Georgia Power, has committed to zero carbon emissions by 2050. David Rogers, a regional director for the Sierra Club’s Beyond Coal Campaign, commented, “After years of pressure from grassroots organizations, clean energy advocates, and concerned community members, Southern Co. has finally decided to take a step in the right direction and close down some of the dirtiest power plants in its fleet.” axios.com