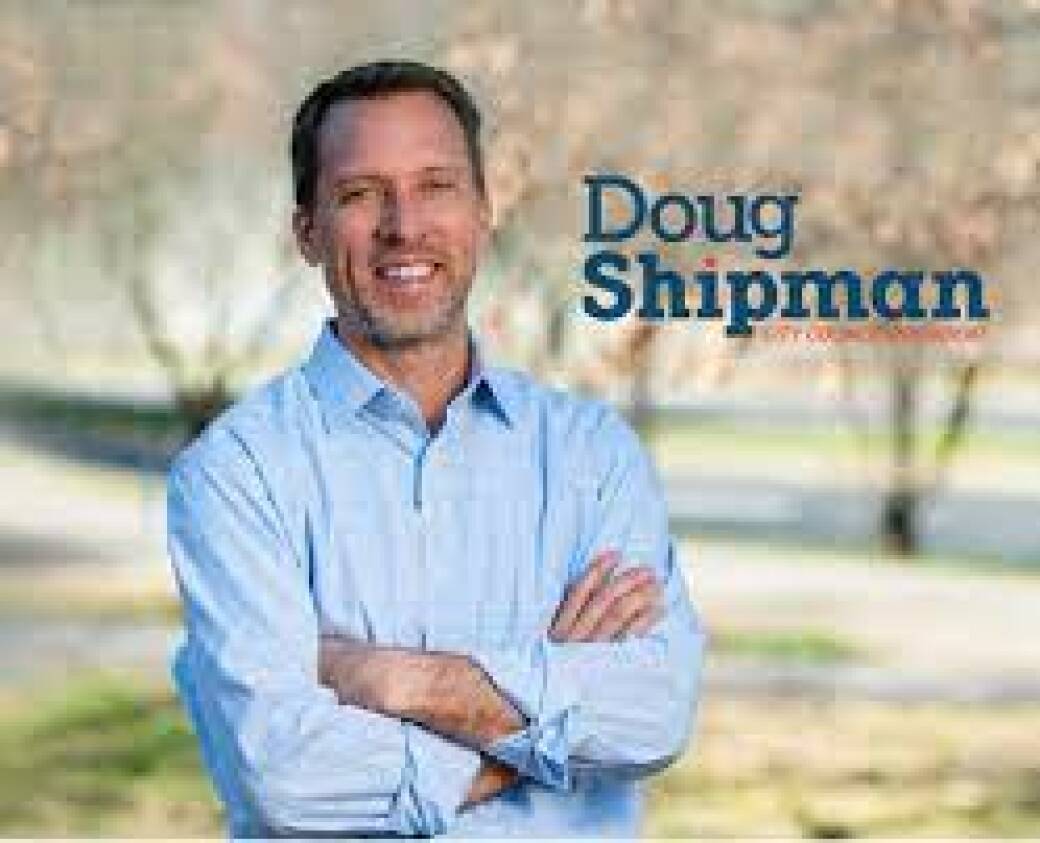 Photo credit: Courtesy Doug Shipman Campaign
By CL News Staff Tuesday December 7, 2021 06:00 AM EST
Newly elected City Council President Doug Shipman wants to bring “fresh leadership” to Atlanta’s government and said he hopes to strengthen the level of interaction the city has with its residents. The former head of the Woodruff Arts Center is replacing Felicia Moore, who made a failed bid for mayor. Shipman won a runoff for the post against Natalyn Archibong last week with 54 percent of the vote. “I’m hopeful it will be a very substantive council. One that really thinks about the implications of policy-making,” Shipman said. He also becomes second in the line of succession to the mayorship if Andre Dickens vacates the position. ajc.com