The guitarist’s new autobiography is as insightful as his songwriting 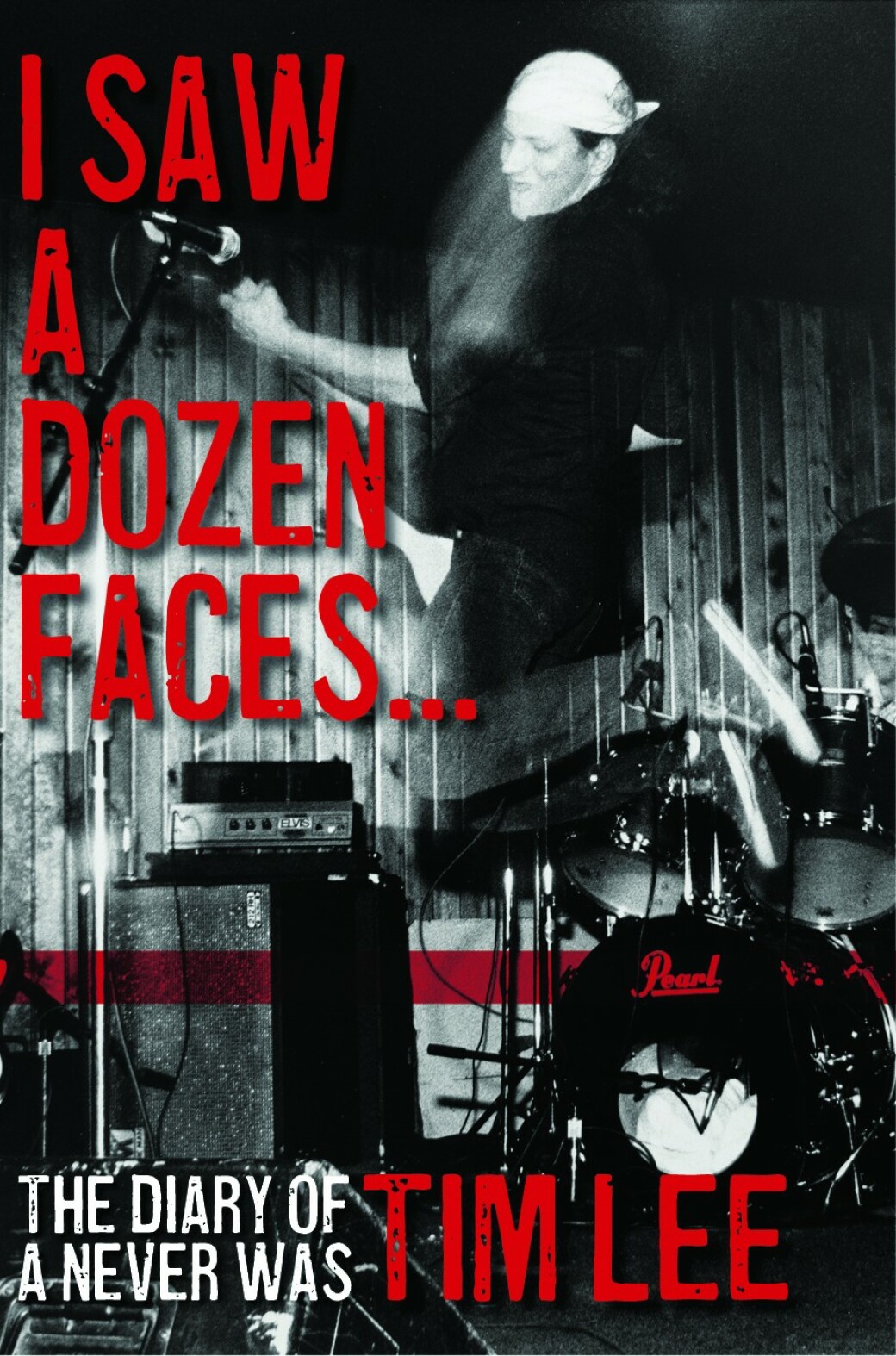 Photo credit: David Conklin
PERFORMING HERE WITH THE WINDBREAKERS: Tim Lee sails through the air with the greatest of ease on the cover of his autobiography, I Saw a Dozen Faces...and I rocked them all: The Diary of a Never Was.
By DOUG DELOACH Wednesday December 1, 2021 02:03 am EST

For Tim Lee, “telling it like it is” are words to live by. Whether writing a song or a book, singing an original or a cover, playing rhythm guitar or soloing, getting to the truth or at least making a best effort to hit the target is all Tim knows how to do. Anything else is screwing around, wasting time — not that Tim thinks there’s anything wrong with that. I know this because I have known Tim Lee for thirty-plus years. I’m admitting this up front because that’s telling it like it is.

Recently published by Cool Dog Sound, I Saw a Dozen Faces...and I rocked them all: The Diary of a Never Was is the title of Tim’s autobiography (sorry, not sorry, for declining to refer to The Author by his last name). The nearly 300-page book (with discography and index) was penned while the author was pent up for the last couple of years, like the rest of us were, in his respective quarantine zone in Knoxville, Tennessee. Imbued with dry humor and mindful erudition, I Saw a Dozen Faces chronicles Tim’s journey from electric-rock-guitar-obsessed adolescence in Jackson, Mississippi, where he teamed up with Bobby Sutliff to form The Windbreakers, to the road-tripping, borderline indie-rock stardom years, which included performing at CBGBs, sitting in with REM and garnering a measure of national attention by cutting some mighty fine records with Mitch Easter and similarly inclined DIYers.

Through Tim’s keenly insightful eye, the reader rides shotgun in the van during the Atlanta years in the 1980s, which featured hooking up with Danny Beard and his DB Recs label; touring stints with Let’s Active, Swimming Pool Qs and the Atlanta Rhythm Section; playing with Linda Hopper, Ruthie Morris and David McNair under the moniker Homemade Sister, which later morphed into Magnapop; and trading riffs with Dave Weil in The Paralyzers, which evolved into the Cosmonecks. Also, not incidentally, the author recalls “the memory of one particular Tuesday in Pittsburgh” when The Windbreakers showed up at a club with “exactly four paying customers” in the house.

Frankly disposed to the tell-all mantra, at the end of a chapter titled “The Gutters of Fame: Major Label Neurosis,” Tim acknowledges: “As the 1980s began to wane, the independent scene as I’d known it began to fade with the times … In spite of its ultimate long-term influence, at that moment, the revolution was largely a failed coup for those of us who’d joined the fray early on.”

There’s way more to the story, of course, decades more of rocked faces, roads traveled, shenanigans logged. These days, Tim and his wife Susan Bauer Lee — an accomplished bassist, drummer, singer-songwriter, photographer and graphic artist — constitute a bona fide butt-kicking duo known as Bark (think White Stripes, but swampier and cuddlier), the origin and evolution of which I Saw a Dozen Faces recounts in compelling detail.

For anyone who ever pondered the reason why a quadrillion or so rock musicians persevere in spite of an endless litany of broken strings, missed cues and the sun refusing to shine, I Saw a Dozen Faces offers an illuminating, page-turning answer. —CL—