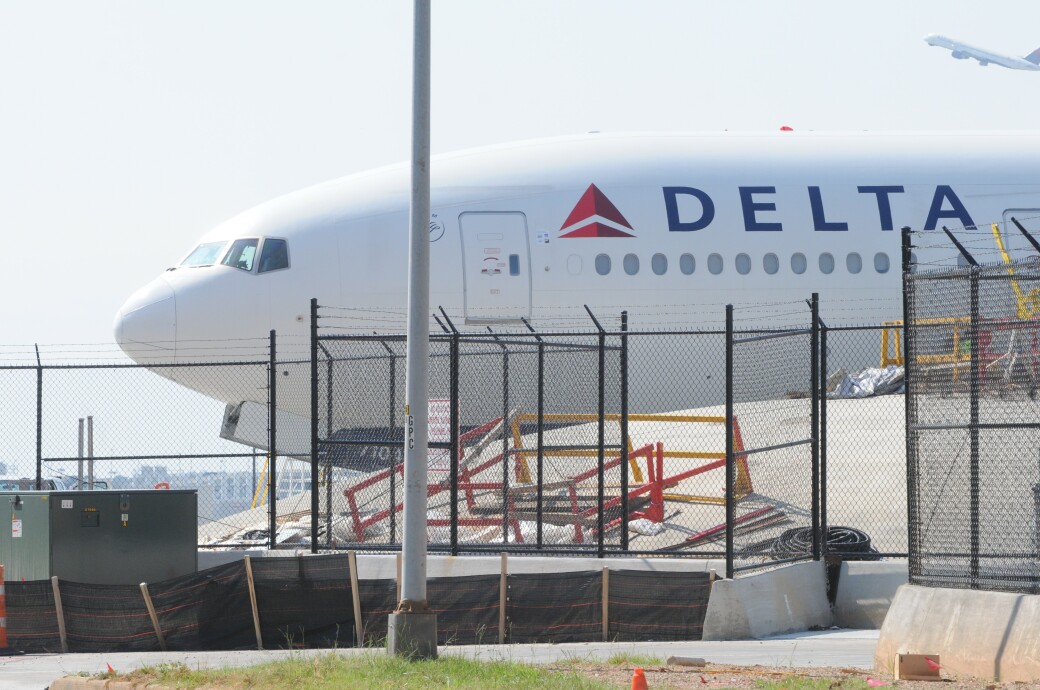 Photo credit: CL File
By CL News Staff Thursday December 30, 2021 06:00 AM EST
A woman who assaulted a passenger on a Delta flight on Dec. 23 made her first appearance in federal court on Monday, having spent the weekend in an Atlanta jail under custody of the FBI. Patricia Cornwall, 51, is accused of "assault by striking, beating, or wounding" a fellow passenger during Flight 2790 from Tampa to Atlanta, according to the criminal complaint. Police said she caused a midair “disturbance” that led to the “injury of fellow passengers and Delta employees.” If convicted, Cornwall faces a $100,000 fine and up to one year in prison. Cornwall is a former actress who appeared on TV in episodes of “Married With Children,” “Baywatch,” and “Playboy: Women Behaving Badly” under the stage name Patty Breton. She was a cheerleader for the Los Angeles Raiders and most recently worked as an agent for Coldwell Banker Realty in Pacific Palisades. airlive.net