COUNTRY NEWS: The New King and Queen of Country Music 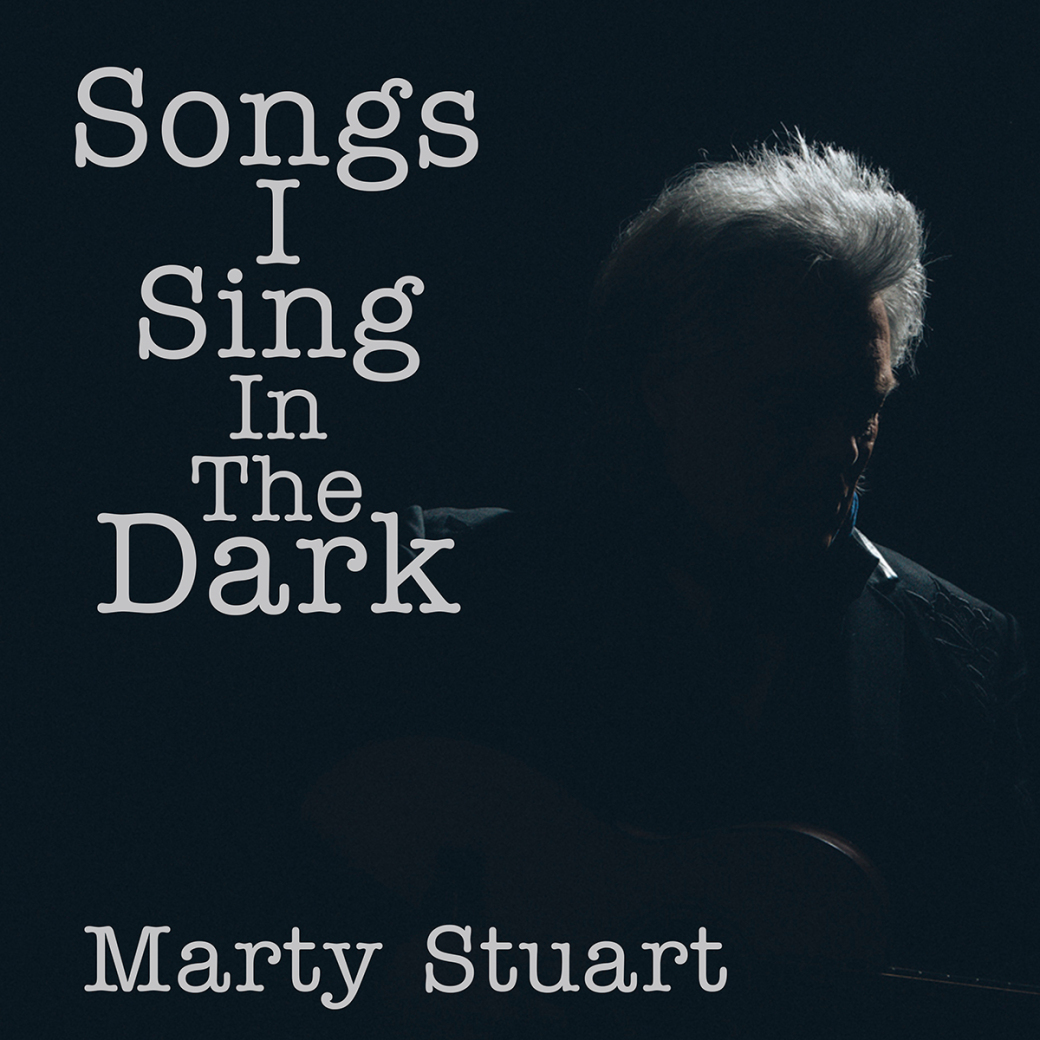 Photo credit: CREDIT: Courtesy Q Prime
THE NEW ALBUM: "Songs I Sing In The Dark," a collection of acoustic songs recorded at Stuarts's former home outside of Nashville.
By James Kelly Monday January 3, 2022 10:57 AM EST

Country music has always had “that couple”, from A.P. and Sara Carter, Kitty Wells and Johnny Wright, George Jones and Tammy Wynette, to Waylon Jennings and Jessi Colter, among others. Standing tall and proud today are Marty Stuart and his wife of 24 years, Connie Smith, currently the only living married couple in the Country Music Hall of Fame. It is an honor well deserved for both of them.

Smith began her career in 1964 and had a #1 hit with her debut single “Once A Day,” which topped the charts for eight weeks. Following a waxing and waning career, she married Stuart in 1997, and he reignited her love for recording and performing. 2021 saw the release of her wonderful album The Cry Of The Heart, and a Bear Family Records 4 CD box set,Born To Sing, covering just the first four years of her stellar career.

Stuart first saw Smith perform when he was 12 years old, and reportedly told his mother he was going to marry her. Along the way to that goal his musical journey was a winding path, and he learned from the best. He performed with Lester Flatt at the age of 14, was in Johnny Cash’s band (and son in law) for several years, and built a respectable solo career, ranging from traditional bluegrass on his early albums to chart topping duets with Georgia native Travis Tritt.

In 1999, Stuart took control of his destiny and decided to make records that paid homage to his roots and the foundations of country music. “The Pilgrim” was a tour de force, a concept album that didn’t fit in the narrowing scope of mainstream radio, but included contributions by his heroes, Cash, George Jones, and Emmylou Harris. Since then Stuart has set his own musical path, and with the formulation of his Fabulous Superlatives band in 2003, he has created a country music juggernaut. Joined by guitarist Kenny Vaughn, multi-instrumentalist Chris Scruggs, and drummer Harry Stinson, they are pretty much the best band in the business. In concert the members each take a spotlight, and together they explore and celebrate the vast range of musical heritage that came before them. And while their original music is stellar, you are just as likely to hear a Bill Monroe song as a Monkees tune, done perfectly. You will be entertained, and educated.