Give equality a chance 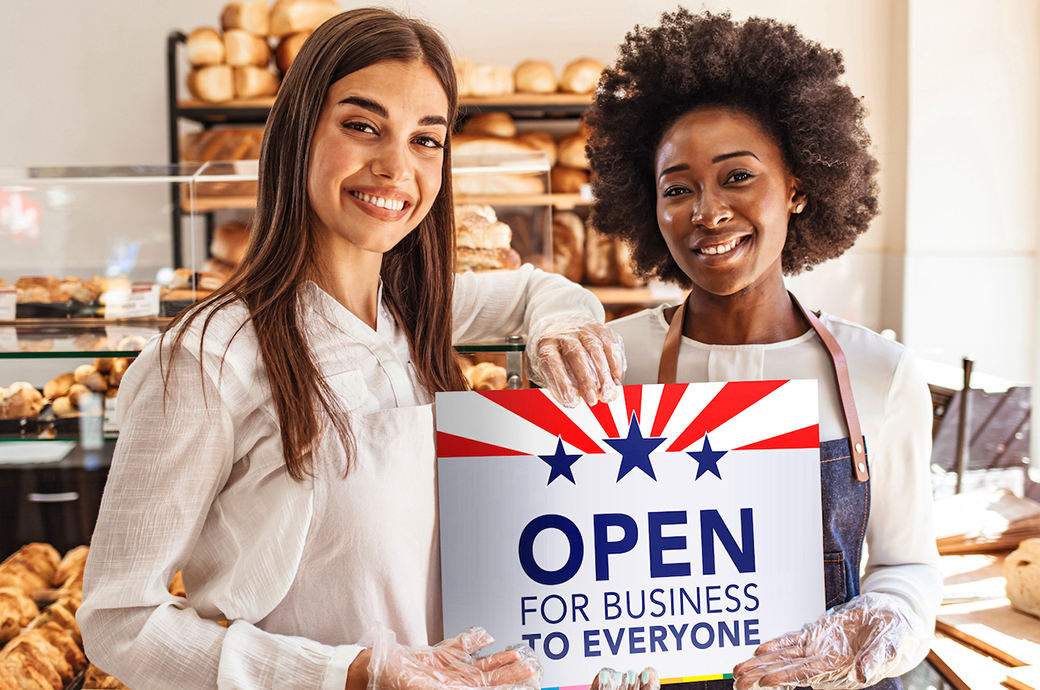 Photo credit: Courtesy Equality for All Americans Coalition
By CL News Staff Thursday January 13, 2022 06:00 AM EST
Federal protections for the LGBTQ+ community in employment, housing, credit, education, jury service, and public accommodations just got a boost with an announcement of support from Georgia Equality and the Equality for All Americans Coalition. Their goal is to “gain bipartisan support for federal legislation that can unite all Americans around our nation’s core values of freedom, fairness, and opportunity to make lasting and impactful change,” a press release stated. “We believe there is a path forward for equality and fairness for all Americans through dialogue, collaboration and compromise,” said Jeff Graham, Georgia Equality's executive director. “This is a once in a generation opportunity to pass landmark legislation within the next year to bring federal protections and opportunity to millions of Americans and we're giving it everything we've got to make it happen.” equalityandfairness.com