Transit system to stay on schedule despite loss 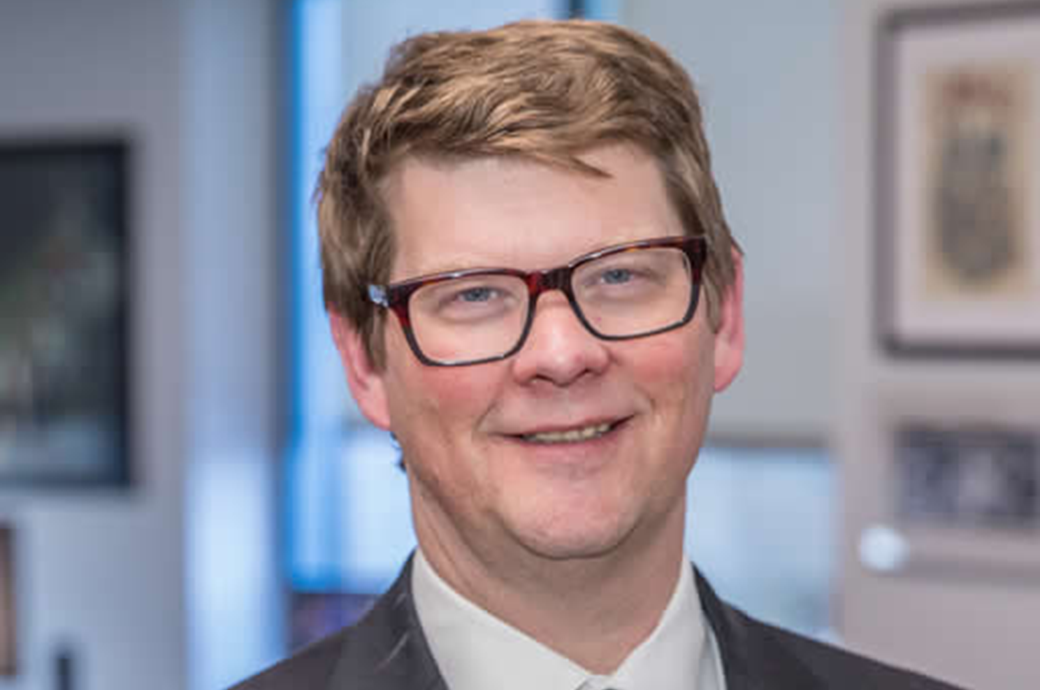 Photo credit: Courtesy MARTA
Jeffrey Parker
By CL News Staff Tuesday January 18, 2022 06:00 AM EST
The MARTA board on Saturday chose deputy general manager Collie Greenwood to head the agency on an interim basis in the wake of CEO Jeffrey Parker’s sudden death. Greenwood joined the transit system in 2019 as chief of bus operations and urban planning and was promoted to overall operations a year ago. Parker, 56, died on Friday night by stepping into the path of a moving train at the East Lake station. His family announced the cause of death as a way to mitigate the stigma of suicide. cbsnews.com