Security and a welcoming environment 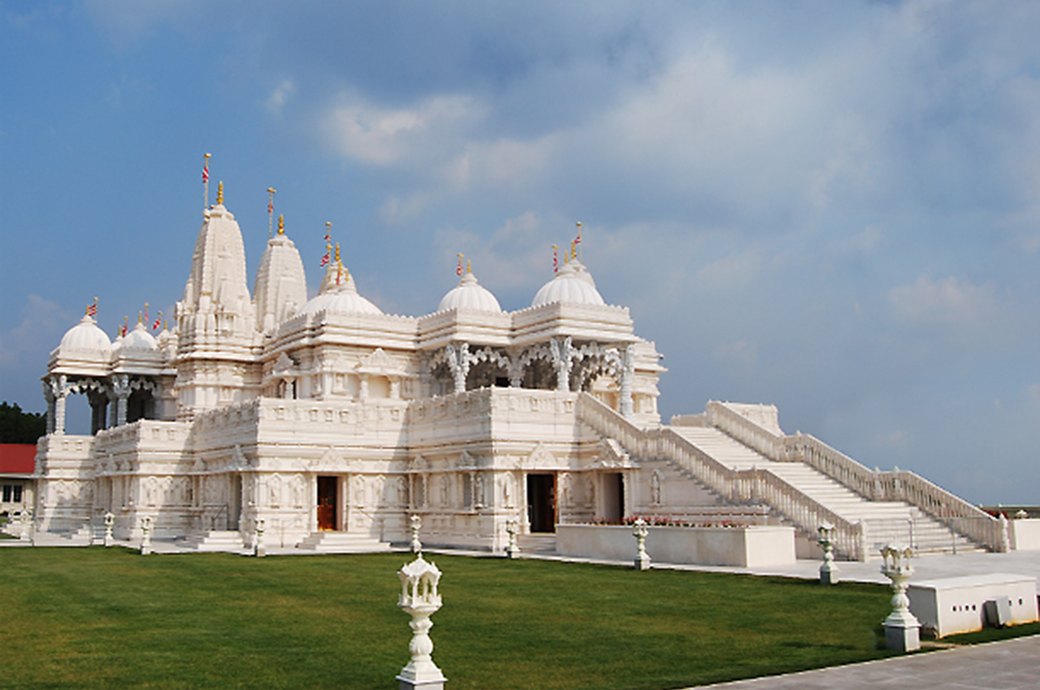 Photo credit: Courtesy 22varshthiaalinemachhu/wikipedia
BAPS Shri Swaminarayan Mandir in Lilburn
By CL News Staff Saturday January 29, 2022 06:00 AM EST
A Hindu temple in suburban Atlanta is testing new technology designed for potential security and terrorism threats. The BAPS Shri Swaminarayan Mandir in Lilburn is the first such site in North America to incorporate a concealed weapons and threat detection system known as Hexwave. Utilizing 3D imaging and Artificial Intelligence, it’s screening “can provide rigorous detection” of firearms and explosive devices, according to manufacturer Liberty Defense Holdings. “Places of worship are a key customer segment for Liberty Defense, and we look forward to working alongside one of the largest Hindu temples in the United States to understand the challenges of providing better detection while maintaining a welcoming environment for its members,” said CEO Bill Frain. “Visitors and worshipers should not have to worry about safety and security, and we plan to work closely with the temple’s security operations to make sure that is the case.” hstoday.us