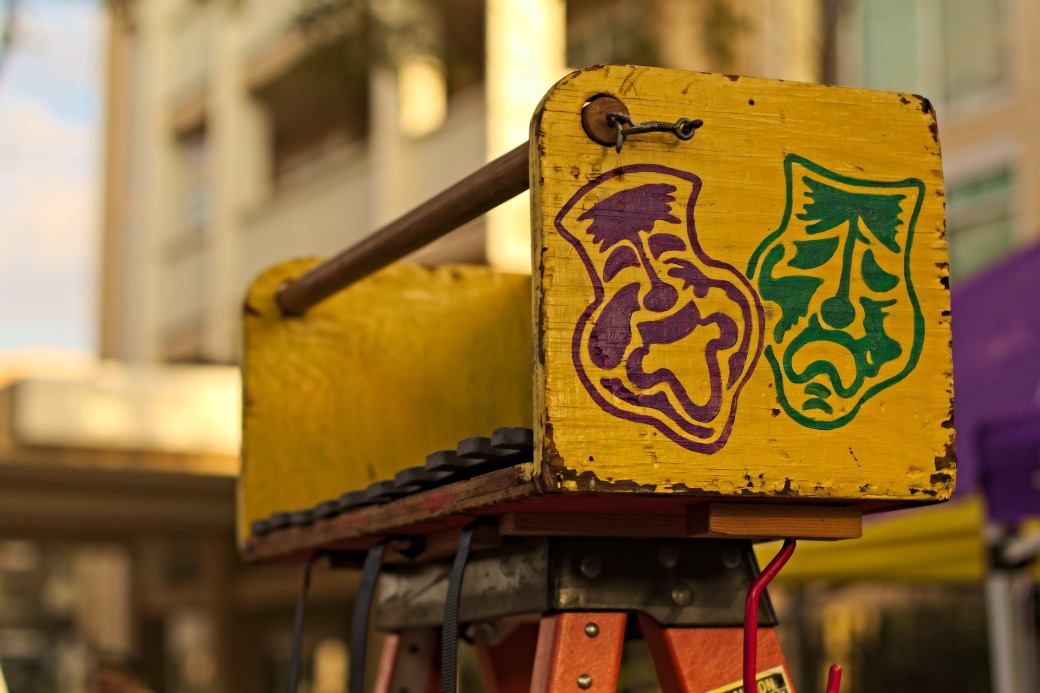 Wild Heaven Gardens in the West End has a new food menu that is INCREDIBLE. Delicious hummus as well as several new sandwiches (the Smoked Brisket was my fave). Check it out with their Saint Dolly Blonde Bock or the Stuckey’s Pecan Log Roll American Brown Ale. Check out our Wild Heaven podcast!

EAV’s Hippin Hops Brewery has opened a second location in East Lake at 2380 Hosea Williams Drive next to Perc Coffee. This location will focus mainly on sours and will also distill their own liquor and serve grilled food options. Believe it or not, Hippin Hops already have a third location on the way in Stone Mountain later this spring!

Help the Westside’s Second Self Beer Co celebrate their eighth anniversary, starting Tuesday, Feb. 22, through Saturday, Feb. 26. That Tuesday also sees the release of their new Totally TWObular Beermosa style IPA brewed with peaches and made in collaboration with Bottleshare. Check out our Second Self Beer podcast!

Grab your warmest 80s attire for Gate City Brewing in Roswell’s Polar Bear Party on Saturday, Feb. 26, from 2-10 p.m.! They’ll have real snow and sledding, live music, and a ski bar with hot chocolate and other seasonal drinks.

Join Best End Brewing in the West End for their third annual Crawfish Boil from 2-6 p.m. on Saturday, Mar. 5, with all you can eat crawfish and classic low-country boil sides, live music and of course, cold brews. Advance tickets are available here.

Steady Hand Brew Co. on the Westside celebrates their third anniversary on Saturday, Mar. 12, from noon to 10 p.m. Your ticket gets you 3 pints of beer and a souvenir glass! Live music, new beer releases, food trucks and giveaways will be featured all day long! Check out our Steady Hand Brew podcast!

Hang out at Blackbird Farms Brewery in Lilburn Thursday, Mar. 17, from 4-11 p.m. to celebrate St. Patrick’s Day with live music and Irish beers.

Celebrate National Awkward Moments Day at Awkward Brewing in Fayetteville Friday, Mar. 18, from 4-10 p.m. Grab a pint and share your best awkward story for a discount!

Saturday, Mar. 19, mark your calendar for the Suwanee American Craft Beer Fest, as it returns to Town Center Park to reclaim its title as the biggest St. Patrick’s Day weekend party in Gwinnett!. The event is 21and over only, with advance tickets at $55 each onsite now. The price increases to $60 Feb 13. General Admission includes unlimited samples of 350+ craft beers, live music from Journey tribute band DEPARTURE, festival games such as cornhole, giant Jenga, giant beer pong, and mobile axe throwing, food trucks, local artists and vendors.

Reformation Brewery has trivia at their Smyrna location (6255 Riverview Rd) on Sundays from 6-8 p.m.