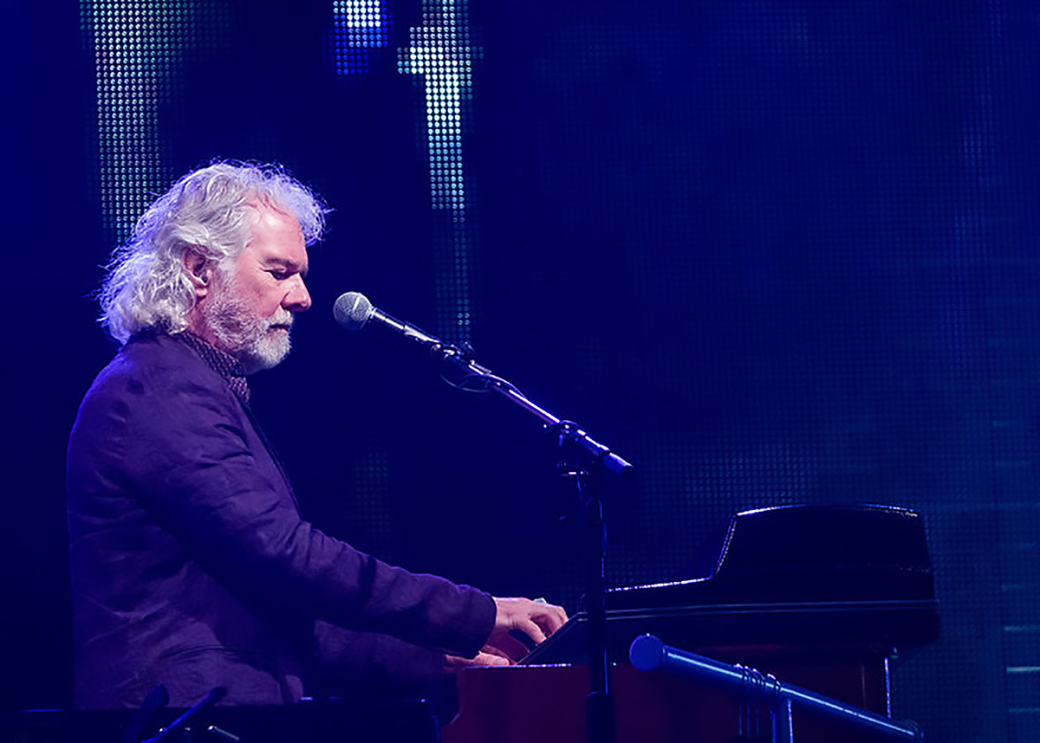 Photo credit: Terry Allen
GATHERING NO MOSS: While awaiting word from his Rolling Stones bandmates about what may be in store for 2022, former Allman Brothers Band keyboardist and Macon resident Chuck Leavell will join R.E.M.’s Mike Mills and classical violinist Robert McDuffie for ‘A Night of Georgia Music,’ March 6 at the Grand Opera House in Macon.
By DOUG DELOACH Tuesday March 1, 2022 07:14 PM EST

In 2019, a trio of outstanding musicians with deep roots in the Peach State — internationally renowned classical violinist and Macon native Robert McDuffie, former Allman Brothers Band member and current Rolling Stones keyboardist and music director Chuck Leavell, and R.E.M. founding member and Macon native Mike Mills — performed a concert project called “A Night of Georgia Music.” A mini-tour of the production was distinguished by sold-out performances in Atlanta, Savannah, Augusta and Birmingham before COVID put the kibosh on live events.

Two years down the pandemic road, on Saturday, March 6, the Grand Opera House in Macon will host “A Night of Georgia Music,” partly in response to the multitude of fans who were left wondering why a program featuring two of the city’s most accomplished artists never made it to town. The concert will be filmed and produced by Emmy Award-winning 7 Cinematics. In addition to taping at The Grand, one segment of the show will be shot at Capricorn Sound Studios, which was restored in 2019 by Mercer University. The completed program will be distributed to PBS stations nationwide for airing beginning in June 2022.

Listening Post: It’s my understanding that the genesis of “A Night of Georgia Music” can be traced back to around 2013, when Robert commissioned his former high school pal to compose what became the genre-fluid Concerto for Violin, Rock Band and String Orchestra.

Mike Mills: The concerto was the impetus. We performed the piece a number of times, which got us thinking about doing something more expansive. We then had the epiphany of asking Chuck to be the third virtuoso soloist on this thing. That’s what pulled it together to create the magical project we were hoping it would be. 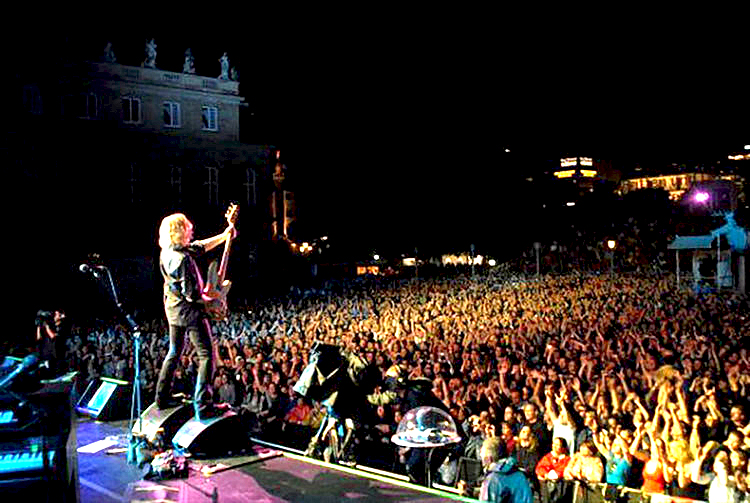 NOT SITTING STILL: R.E.M.’s Mike Mills will perform his ‘Concerto for Violin, Rock Band and String Orchestra’ during “A Night of Georgia Music” in Macon on Saturday. PHOTO CREDIT: David Belisle


Listening Post: So, what’s on the setlist for Saturday’s concert?

Chuck Leavell: First, let me compliment Mike about the song choices. We're not going to give anything away, but the combination is just brilliant, representing a wide range of artists, songs, vibes, feelings, grooves and melodies. That's something we all really enjoy — the diversity of the program.

Mike Mills: The criteria that I set called for songs either about Georgia or by Georgia artists. For example, we’re doing “Midnight Train to Georgia” by Gladys Knight & the Pips, which is one of two songs that meet both requirements. Gladys Knight is an incredibly underrated vocalist, one of the greatest R&B singers of all the time. That’s one of the most fun aspects of this project. Hopefully, it will open doors for people to seek out songs and music that they weren't already familiar with.

Listening Post: Is the setlist the same as the one that was used in 2019?

Mike Mills: Even better, but essentially the same.

Listening Post: Are there any moments from the 2019 tour that stick out, something that created the sort of magic you would like to conjure up again?

Robert McDuffie: Coming from the classical side of the lineup, I was moved by the fuel or energy that the audience gave us. That doesn't happen in my universe. Also, I now know what shredding means. [Collective laughter]

Chuck Leavell: Although there's plenty of shredding going on in the classical world, you just don’t call it that.

Robert McDuffie: We don't call it shredding. We say, “Your double stops are so cute.” [Much more collective laughter]

Mike Mills: The Atlanta show was amazing. Chuck had a lot of fans there and we got a standing ovation after almost every song. It was insane. I've never seen anything like it and I've been in the rock and roll business for a long time.

Listening Post: Speaking of the classical side of things, “A Night of Georgia Music” features students from Mercer University’s Robert McDuffie Center for Strings in Macon, which, incidentally, is in the former plantation house used as a backdrop for the cover of The Allman Brothers Band’s first album.

Robert McDuffie: When we did the original tour, we used a combination of students and alumni; this is only students who are studying at the center right now. Twelve violins, five violas, six cellos and three double basses. They're doing the whole first half of the concert, as well as the Concerto for Violin, Rock Band and String Orchestra, and they really shine. Ward Stare, who's been with us for a long time, will be conducting. 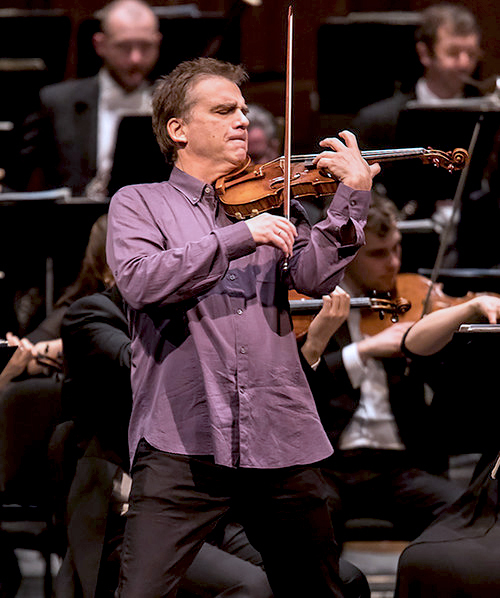 Listening Post: How do you integrate a full string section into all of that rock ‘n’ roll and R&B?


Robert McDuffie: This is where we tip our cap to David Mallamud who Mike calls The Big Brain.

Mike Mills: David did the arranging for the concerto and the Georgia songs in the front part of the program. In the simplest terms, he uses the rock band — two guitars, bass and drums — as a bridge between Bobby and Chuck and the orchestra. He has a wonderfully fertile imagination and a very unorthodox approach to making all of this work together,

Listening Post: Is there a possibility that “A Night of Georgia Music” might happen somewhere else in 2022 or the future?

Chuck Leavell: We'd all love to see this go forward. We may or may not be able do something this year because of scheduling, for one thing. But, the exposure through the Georgia public television program is going to give the project a lot of exposure. The door is open. —CL— 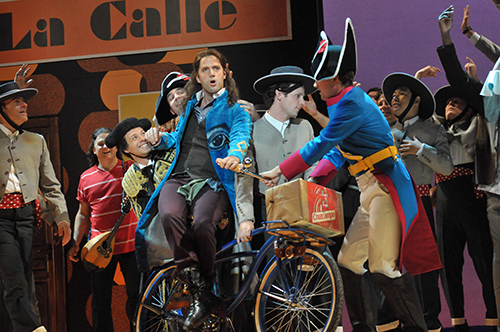 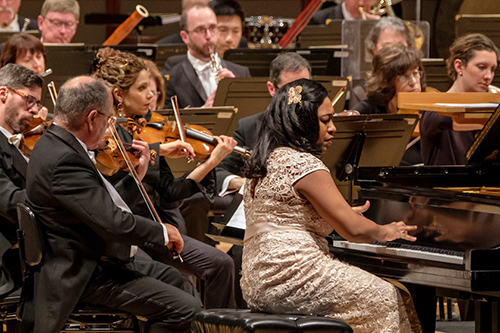 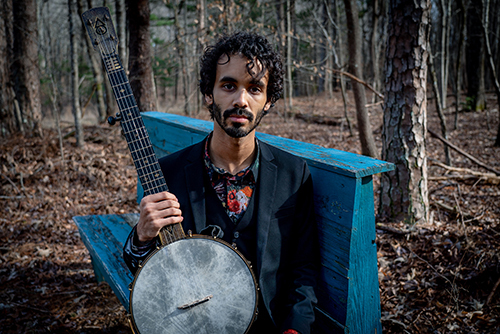 Jake Blount at Eddie’s Attic — As a teenager growing up in Virginia, Jake Blount played guitar in funk and metal bands before seeing the light, picking up the banjo and fiddle, and immersing himself in the music of black slaves and indigenous folk styles rooted in the Appalachian and Piedmont regions. Black and gay, Blount weaves themes of discrimination, inequity, retribution and loss into his interpretations of traditional songs and original compositions. Opening for Blount is singer, guitarist and mandolinist Mimi Naja, a former Atlantan who arrives at Eddie’s by way of Portland and, most recently Nashville.
Tickets $10. Sun., Mar. 6, doors 5 p.m., music 6 p.m. Eddie's Attic, 515 B North McDonough Street, Decatur. 404-377-4976.

John Coltrane: The Beauty of Struggle, Earl and Rachel Smith Strand Theatre — Drummer Justin Varnes leads his quartet featuring saxophonist John Sandfort through many of John Coltrane's classic songs, while also telling his inspiring story. Throughout Coltrane's life, he struggled to beat addiction, struggled to be a better person, and struggled to find his own voice on the saxophone. What Coltrane found profoundly changed the world for the better.
Tickets $20. Sun., Mar. 6, 3 p.m. Earl and Rachel Smith Strand Theatre, 117 North Park Square, Marietta. 770-293-0080. 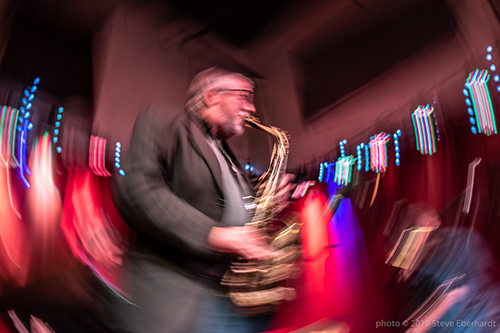 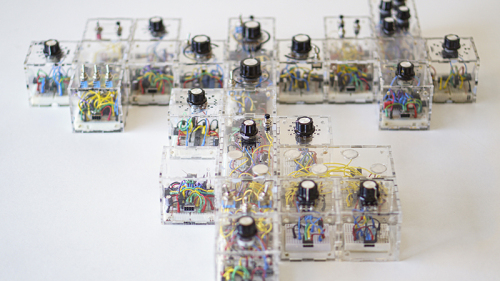 Guthman Musical Instrument Competition, Ferst Center for the Arts — The 2022 Guthman Musical Instrument Competition pits ten finalists chosen from a group of 26 entries from 16 countries against each other in a “battle of the DYI instruments” with $10,000 in prizes at stake. Originally conceived to identify the next generation of musical instrumentalists, the Guthman competition has turned into one of the nation's premiere events for music technologists and usually fills the Ferst Center to capacity. 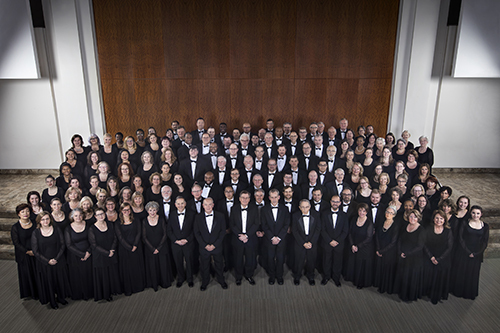 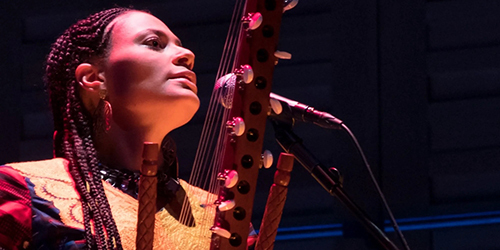 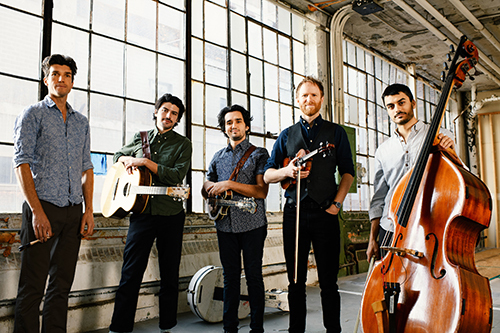 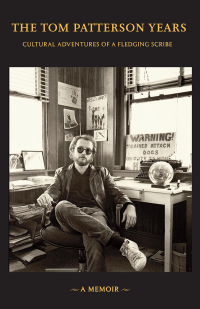 Tom Patterson, whose recently published memoir, The Tom Patterson Years: Cultural Adventures of a Fledgling Scribe, recounts the author’s time in Atlanta between 1977 and 1984, will hold a reading and book-signing this Saturday at the 378 Gallery in Candler Park, behind Flying Biscuit Cafe. A renowned arts writer, curator and expert vernacular art, Patterson’s other works includeHoward Finster: Stranger from Another World (Abbeville Press, 1989), St. EOM in The Land of Pasaquan (Jargon Society, 1987/University of Georgia Press, 2018) and Contemporary Folk Art: Treasures from the Smithsonian American Art Museum (Watson-Guptill Publications, New York, 2001). 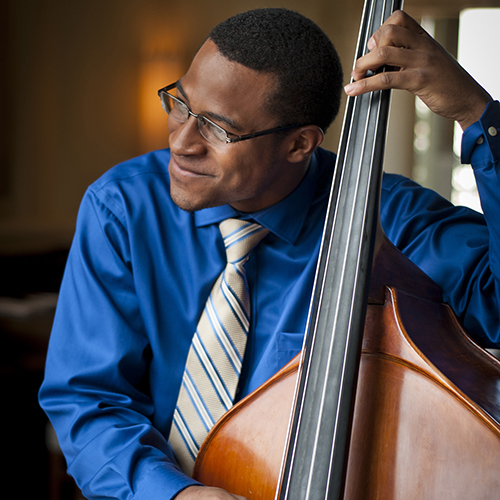 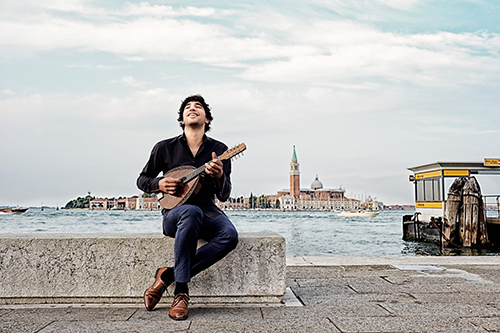 Atlanta Symphony Orchestra, Atlanta Symphony Hall — Co-Artistic Advisor Robert Spano conducts the premiere of The Parallactic Transits, which was commissioned for the ASO and the conductor. "I hope to paint an image both of the stars slowly moving in our field of vision and of we ourselves, moving meta-dimensionally around the heavens," said the composer. Also on the program, virtuoso mandolinist Avi Avital returns to Symphony Hall to play a new mandolin concerto composed by Jennifer Higdon. Lastly, Spano conducts Nikolai Rimsky-Korsakov's symphonic suite Scheherazade, which sketches four themes inspired by Arabic folk tales from One Thousand and One Nights.
Ticket prices vary; check the ASO box office. 8 p.m., Thu., Mar. 31; 8 p.m. Sat., Apr. 2; Atlanta Symphony Hall, 1280 Peachtree St. N.E., 404-733-4900. 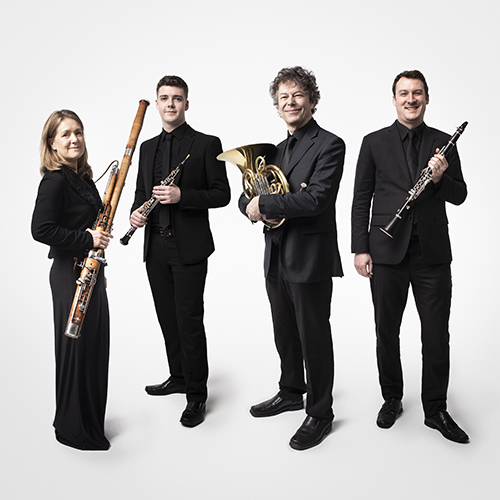