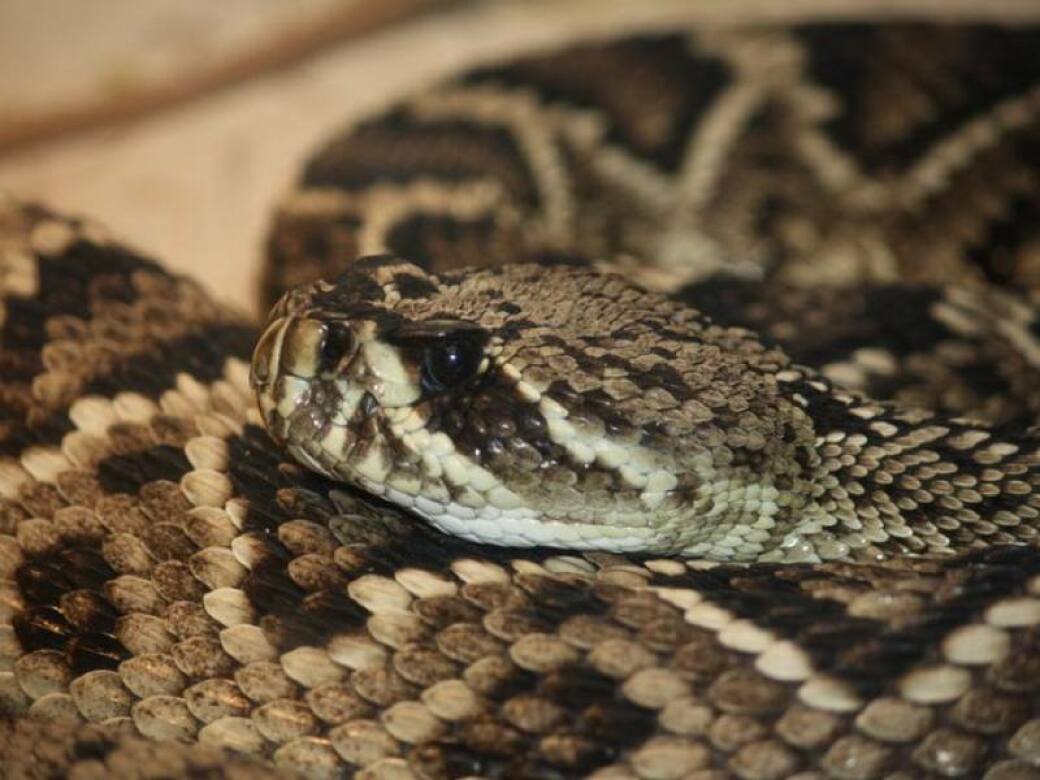 Photo credit: Courtesy Lt Shears / Wikimedia Commons
Eastern diamondback rattlesnake
By CL News Staff Thursday March 3, 2022 01:00 AM EST
Animal conservationists are hoping to give rattlesnakes an image makeover in rural Georgia this weekend. The Whigham Rattlesnake Roundup will hold its first ever wildlife-friendly event this Saturday, March 5 celebrating “awe-inspiring snakes” and recognizing the importance of respecting and protecting them, instead of collecting and butchering them for their meat and skins, organizers announced. This new-and-improved roundup “emphasizes how cruel and antiquated the few remaining roundups are, including the largest one left, in Sweetwater, Texas,” says local attorney Elise Bennett. “It also shows that it's possible to have a change of heart and make compassionate changes for these really misunderstood animals.” In partnership with the Georgia Department of Natural Resources, Quail Forever, and Southeastern Reptile Rescue, the day will feature displays and educational programming about the imperiled eastern diamondback ophidian and other wildlife. biologicaldiversity.org