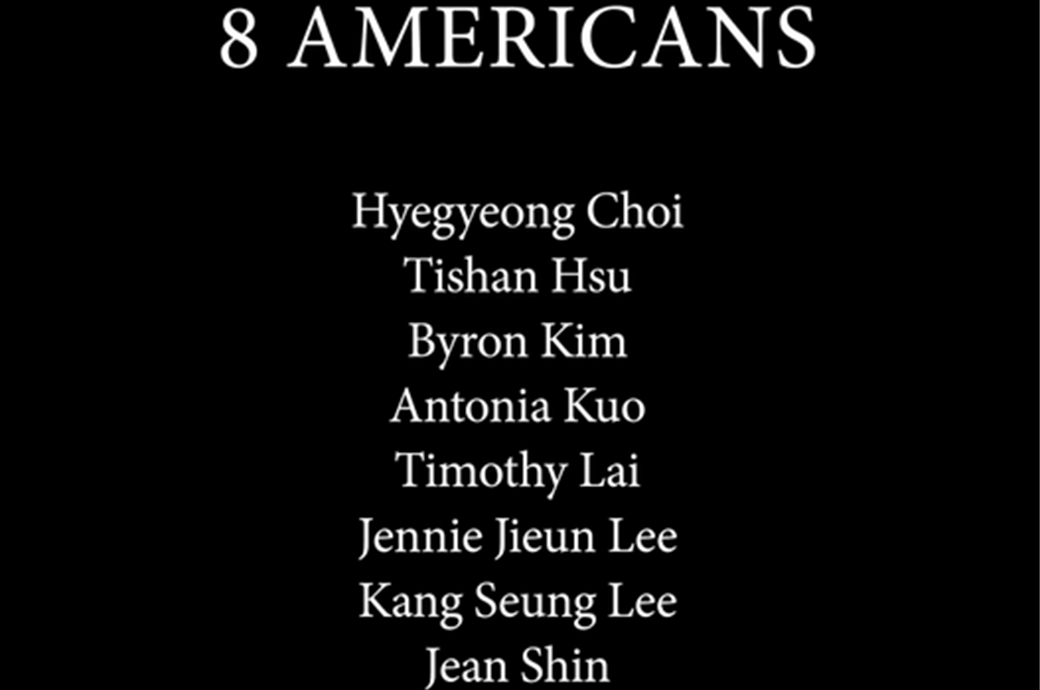 Events to observe the first anniversary of the March 2021 spa shootings began on Saturday with a small remembrance gathering in downtown Atlanta. “We wanted to provide space for the families to grieve in whatever way they wanted to," says Phi Nguyen, executive director for Asian Americans Advancing Justice in Atlanta. Break the Silence, a rally against Asian racism and violence, is set for Wednesday, Mar. 16 outside the Georgia state Capitol. Chicago, New York, Houston, San Francisco and Washington D.C. are hosting their own rallies as well.

"I think there needs to be a commitment both from the community and from leaders in positions of power to direct resources…for the long haul,” noted Sung Yeon Choimorrow, an executive at the National Asian-Pacific American Women's Forum. “We can't only talk about it when somebody is murdered or the anniversary of a horrific event." npr.org