Investigation focuses on ‘a few individuals’ 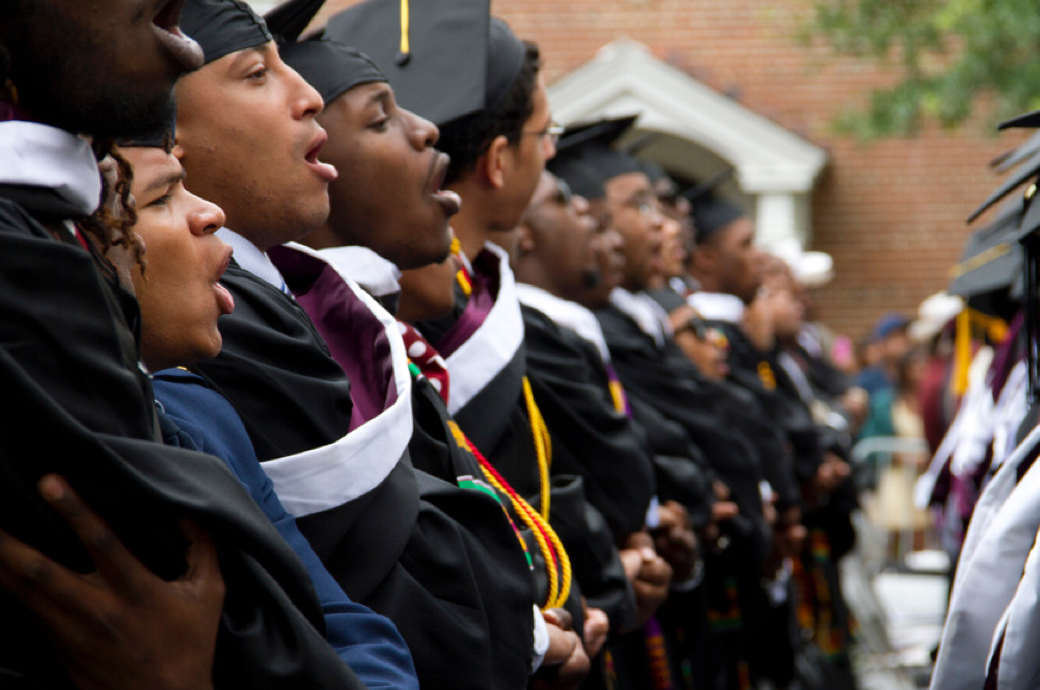 Historically Black Colleges and Universities in Atlanta are learning safety measures following a series of bomb threats against the learning institutions. Law enforcement agencies held a training session at the Atlanta University Center on Saturday that covered tools and techniques for responding to threats in order to protect faculty and students.

The FBI indicated last week their investigation into the threats is now focusing on a few individuals, some of whom could be copycats. At the same time, the White House announced that affected HBCUs would receive new funding to help them in "restoring a safe environment conducive to learning." 11alive.com

Listed on the National Register of Historic Places, this mega-campus straddling MLK Drive encompasses some of the nation's top historically black colleges and graduate schools, including Clark Atlanta University, Morehouse School of Medicine, and Morehouse and Spelman colleges. Money from the Rockefellers and other philanthropists paid for some truly spectacular 19th-century buildings, such as Graves Hall, the oldest building at Morehouse; the old West Hunter Street Baptist Church, whose pastor was civil rights leader Ralph David Abernathy; and Fairchild-Stone Hall on the Morris Brown College campus, now listed as a National Historic Landmark.
—Read Article
Departments