“It would crush the industry in Georgia as we know it,” said the President of IATSE, the union for film workers. 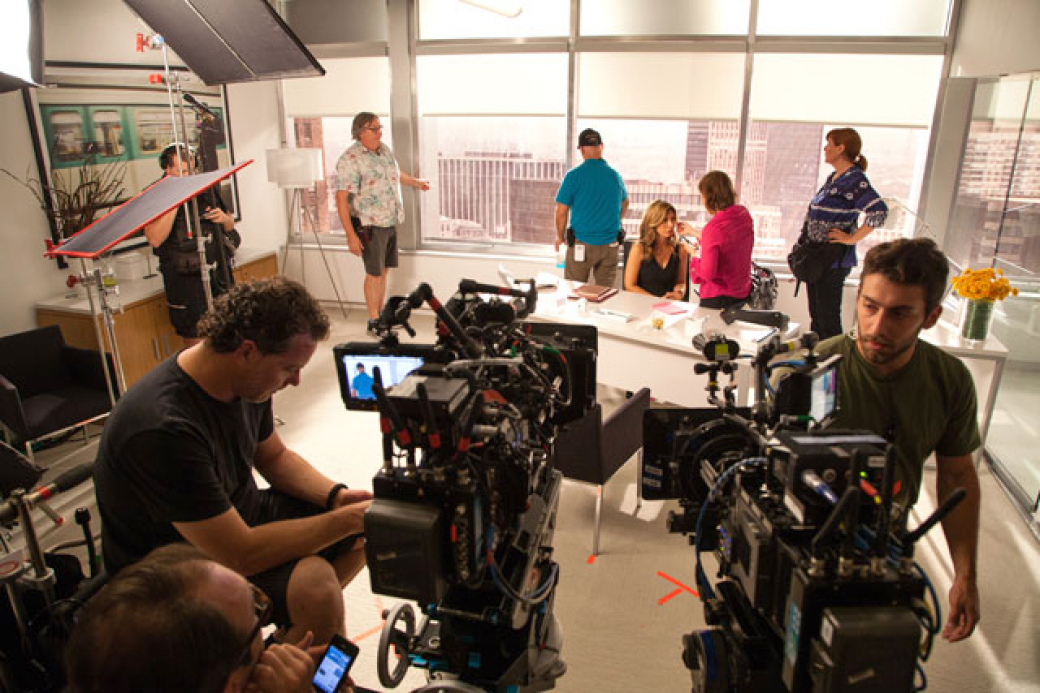 Georgia could once again be jeopardizing its thriving film and television industry with a Senate proposal that would drastically reduce the value of tax credits for production companies. The changes would limit available credits to $900 million a year as well as prevent their transfer to other parties. “It would crush the industry in Georgia as we know it,” said Ray Brown, president of IATSE, the union for film workers.

As the law stands, productions that spend at least $500,000 qualify for the credit, so if $10 million is spent on a project, there is a return of $3 million in tax credits. A company without local tax liabilities is allowed to sell those credits at a discount.

“It’s abundantly clear there is a hidden agenda with these senators,” Brown said. “Billions of dollars have been spent to build infrastructure. They have a lot of explaining to do. Tens of thousands of jobs are at stake.” ajc.com