NEWS BRIEF: Could DeKalb County be getting another city?

Betting on sports and horse racing, as well as casino gambling, could become a reality in Georgia. 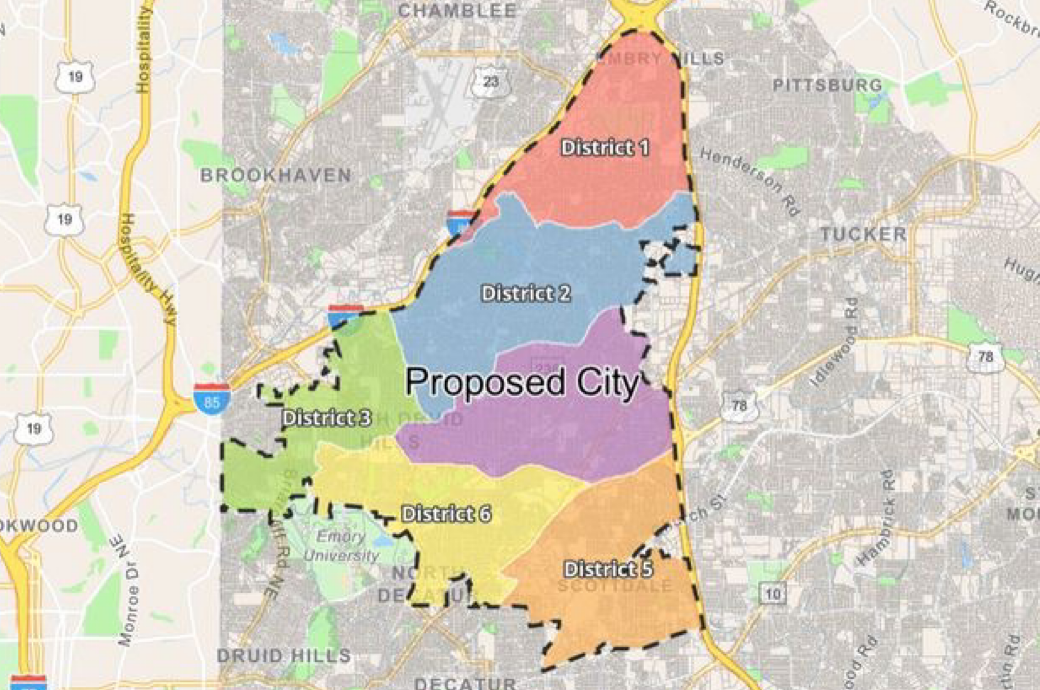 Talks are underway among cityhood advocates to push for yet another municipality in the Atlanta area. A city called North Decatur in DeKalb County would stretch from Embry Hills in the north to Atlanta, Decatur, and Avondale Estates in the south, according to an email from the Vista Grove Initiative.

Previous attempts to form a city in the same area have all failed. “We feel that this new map presents a more cohesive alternative to our previous proposal,” the email said. A bill to create the new city has not yet been introduced to the Georgia Legislature. ajc.com