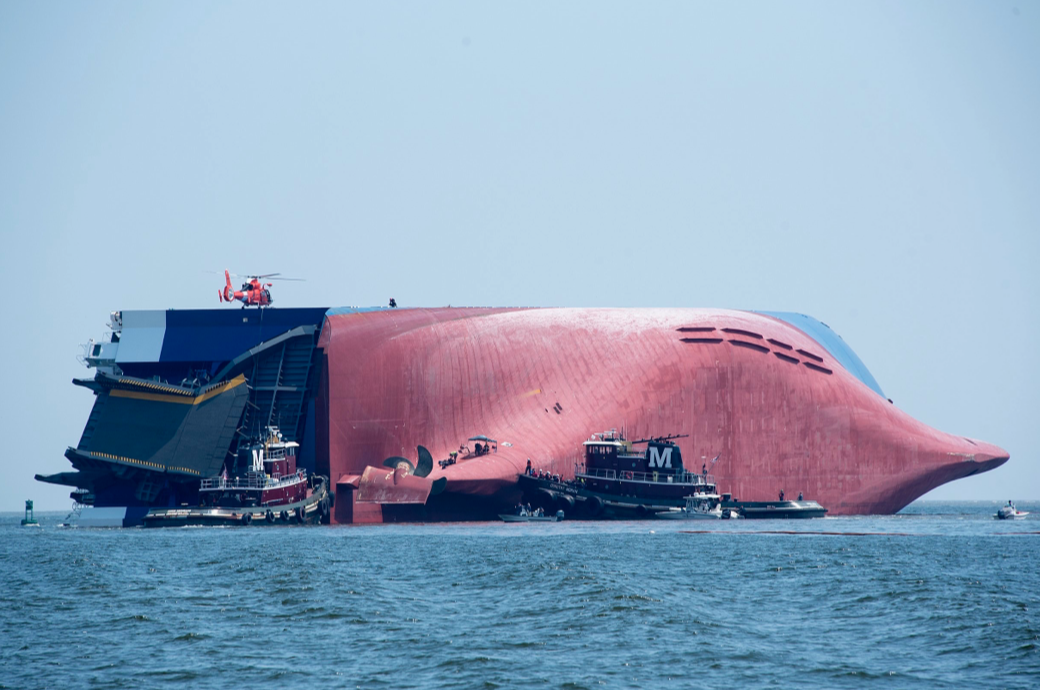 The shipwreck of the Golden Ray car carrier off the Georgia coast is still causing problems for people and wildlife three years after the fact. Scott Owens, co-owner of the Georgia Fishing Company, says the tourism industry in which he makes a living has been severely impacted by damage to the local ecosystem. “Guys who would come fish with me for the last 15, 20 years don’t want to keep fishing because the water is polluted,” he said.

Owens is supporting a new lawsuit filed by the Glynn County Commission against the Golden Ray’s owners seeking damages for cleanup costs, lost tourism revenue, damage to natural resources and diminished property values resulting from the wreck and its lengthy recovery. “As a result of the oil spills, the county has not been able to use natural resources such as the marshes, rivers, beaches, estuaries, parks, fish, shrimp, crab, water and potentially other areas and spaces that have become contaminated by the spilled oil,” the lawsuit says. georgiarecorder.com