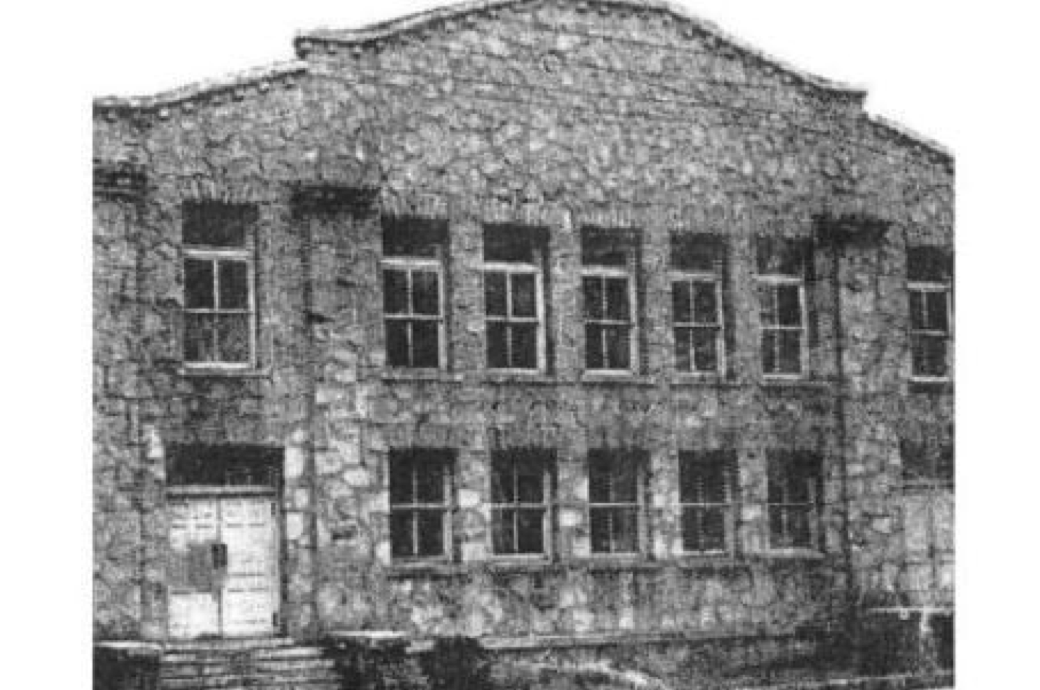 The sites of a segregation-era Black school and a prominent church are to be considered for official landmark status by Atlanta’s Urban Design Commission at a meeting next week. If successful, the remains of the Philadelphia School and the Saint Mark African Methodist Episcopal Church, both in southwest Atlanta, would be protected from demolition or changes, and preservation efforts would be supervised.

Atlanta Preservation Center Director David Yoakley Mitchell says he is hopeful the city will move ahead on the landmarking and wants the project to spark community-oriented preservation and redevelopment, “because if you love preservation, that means you love something more than yourself, and that’s a good start.” saportareport.com