Trouble on the set 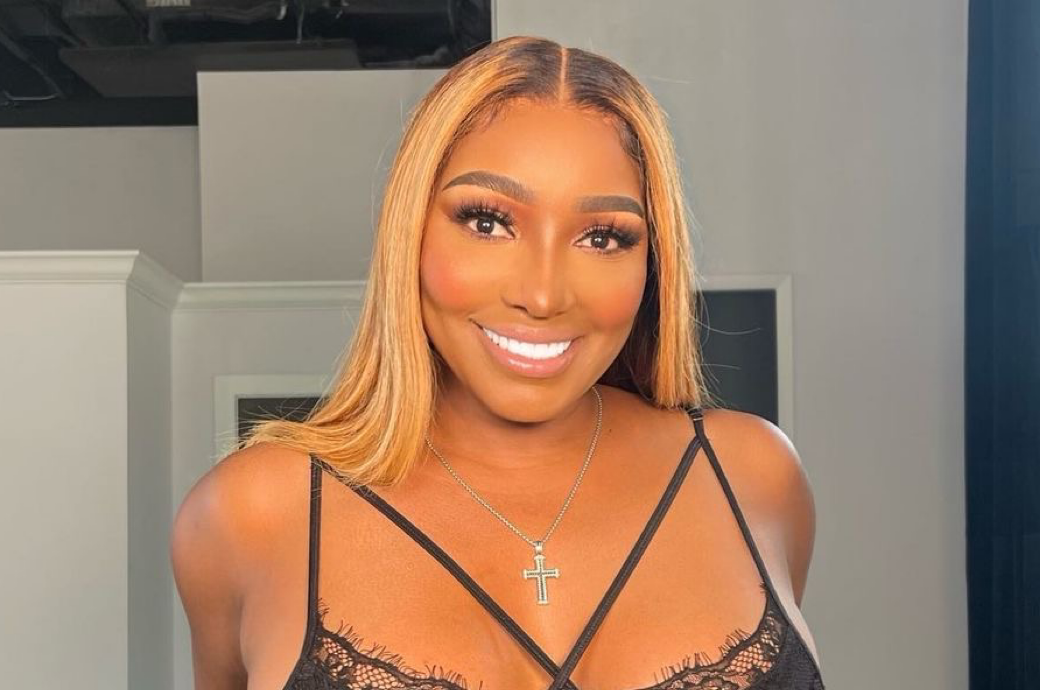 Producers of the television reality show The Real Housewives of Atlanta have been slapped with a lawsuit alleging they fomented a hostile and racist work environment on set. The show’s former star Nene Leakes is suing NBC Universal, Bravo, True Entertainment and Truly Original, as well as executive producer and host Andy Cohen, for allowing “a corporate and workplace culture in which racially-insensitive and inappropriate behavior is tolerated – if not encouraged,” the suit says.

Castmate Kim Zolciak-Biermann, who is white, is accused in the lawsuit of racially offensive behavior during production and in particular, systemic racism directed at Leakes, who is Black. The executives are further alleged to have forbidden Leakes from mentioning the Black Lives Matter movement on film and violating federal employment and anti-discrimination laws by forcing her departure from the show in 2020. scmp.com