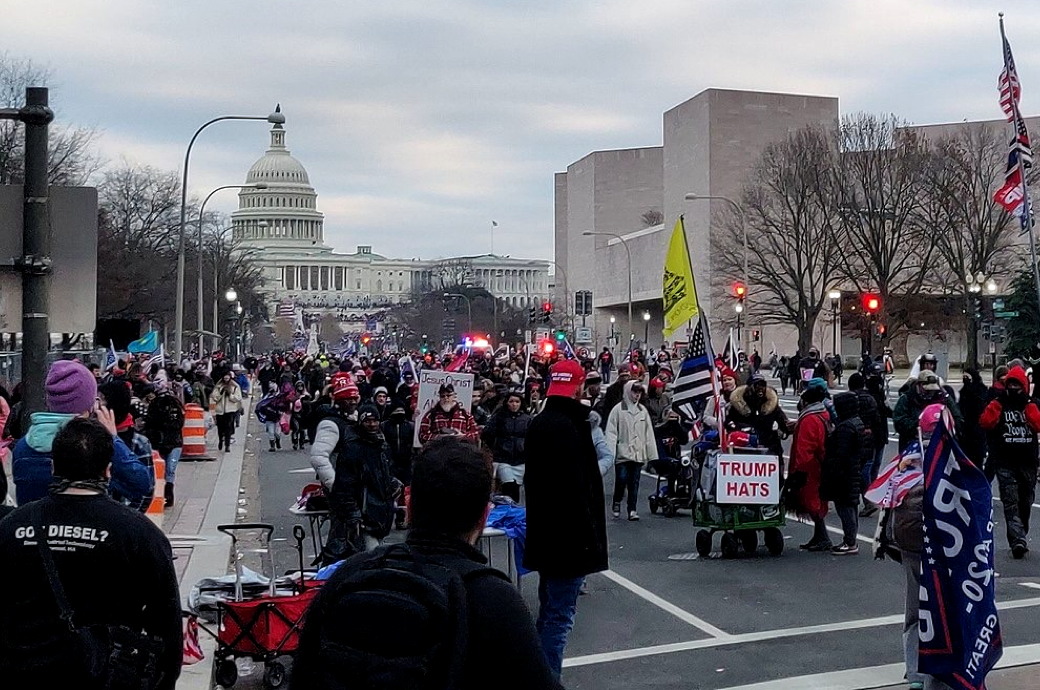 The parent company of Atlanta’s WSB-TV is appealing a court ruling which says a defamation lawsuit against the station cannot be dismissed and must proceed. Georgia Television LLC was sued last year for incorrectly reporting that a woman named Samantha Falk was among several Georgia residents arrested during the Capitol riot on Jan. 6.

D.C. Superior Court Judge Robert Rigsby ruled that the television station "failed to exercise ordinary care" in its news coverage of the insurrection and its alleged participants. Falk, 35, said in an affidavit she was in Atlanta on the day in question and that as a result of the erroneous report she has endured insults, threats and loss of income. reuters.com

The TV arm of the almighty Cox Media Group, parent company of the Atlanta Journal-Constitution, is based in this sleek office.
—Read Article
Departments