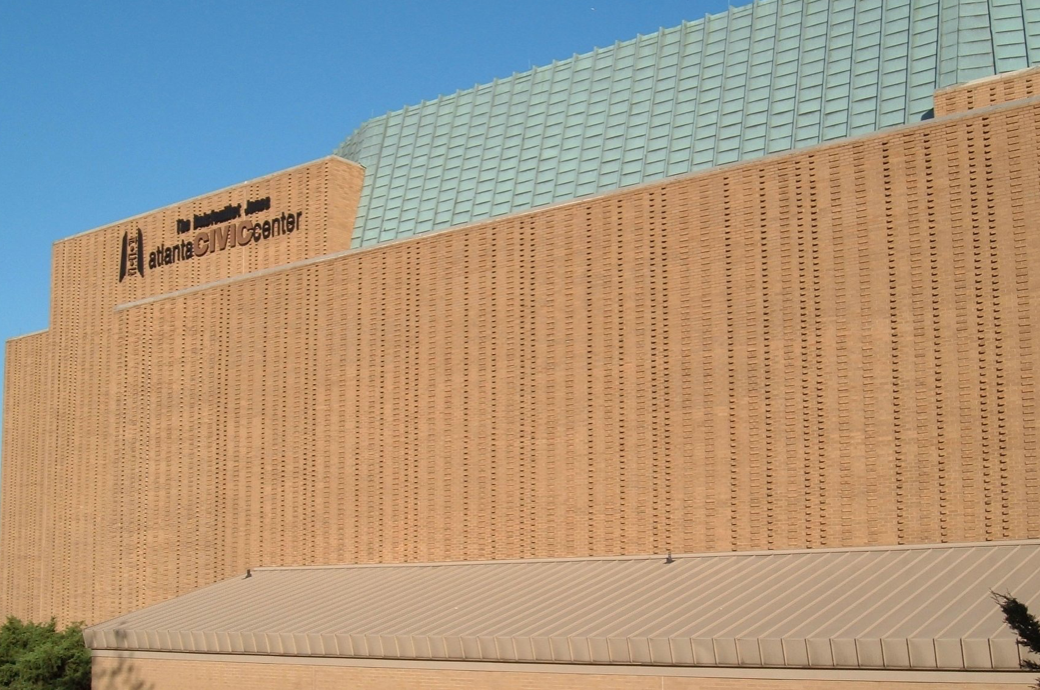 A decision on the future of the long-vacant Atlanta Civic Center in Old Fourth Ward has been put off yet again — this time until May. The fate of the 13-acre Piedmont Road property was up for discussion at an April 27 board meeting but members are still “going through the best and final offers” from developers, Atlanta Housing CEO Eugene Jones wrote in an email.

The reinvention of the Civic Center is likely to include new affordable apartments, hotel rooms, restaurants, retail options and green space, according to reports, as well as an upgrade to its landmark auditorium. atlantaciviccircle.org

Venue for midsize touring bands, plays and dance troops, as well as such large-scale exhibitions as Bodies and Titanic.
—Read Article
Departments