NEWS BRIEF: Underground Atlanta splashes out on new features for its Fountains Plaza 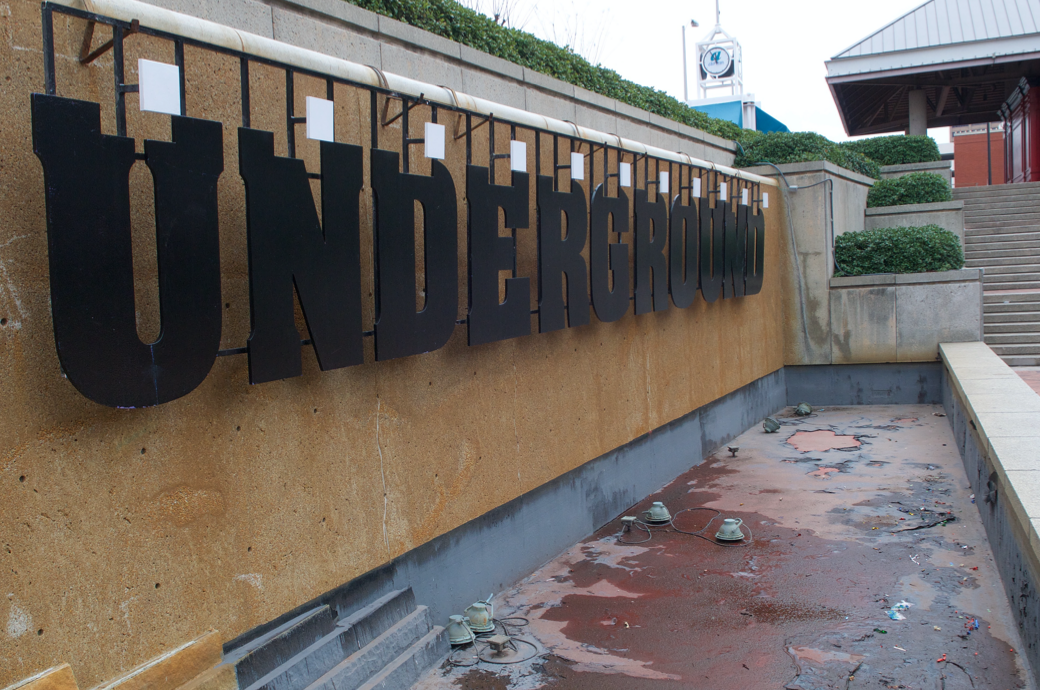 Underground Atlanta’s new owners have announced family-friendly festivities at Peachtree Fountains Plaza for Friday, May 13, to show off what they describe as “a unique controlled water and light show synced to music” that is newly installed at the landmark waterworks.

The party, planned for 6 until 11 p.m., will have food and drink vendors, outdoor games and live music by Atlanta band Wren and The Wravens. Underground Atlanta’s Peachtree Fountains Plaza hosted the New Year’s Eve Peach Drop for decades until COVID-19 hit, as well as events for the Olympic Games in the 1990s. urbanize.city

The nearly 12-acre complex, featuring renovated historic storefronts and cobblestone streets, opened in 1969, billing itself as a "city under the streets." It became a hotbed for nightlife and featured the original Dante's Down the Hatch. Underground closed in 1982, but it was reopened after extensive upgrades in 1989, leading up to the 1996 Atlanta Summer Olympics. Over the last two decades, Underground has become a conundrum that leaves tourists befuddled and struggles to attract locals, despite being the only place in Atlanta where spirits flow until 4 a.m. The city bought back the property in spring 2014 for $8.8 million. What happens next is anyone’s guess.
—Read Article
Departments