‘An important milestone in the NBA’ 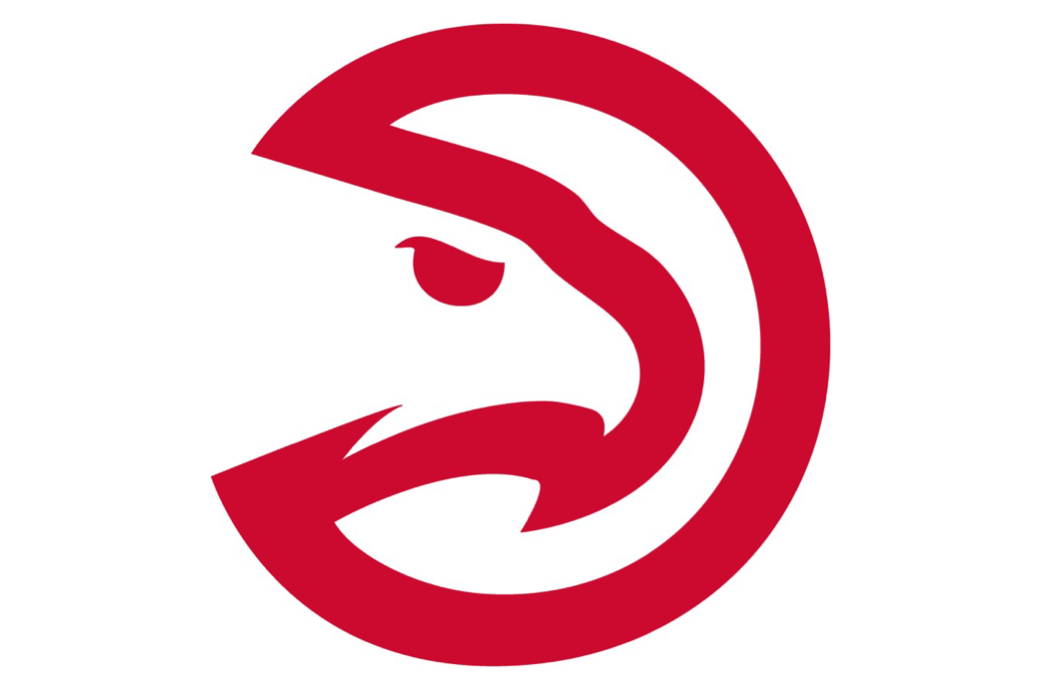 The Atlanta Hawks and the Milwaukee Bucks will be the first-ever NBA teams to play pre-season events in the Arabian Gulf this fall. The 18,000-capacity Etihad Arena in Abu Dhabi will host a pair of games between the Hawks and the Bucks on October 6 and 8, officials announced.

The NBA formed a partnership this year with Abu Dhabi’s Department of Culture and Tourism in order to launch a junior basketball league for 450 boys and girls from local schools. According to The Stadium Business, the deal includes interactive events for fans with current and former NBA players as well as wellness clinics and an NBA 2K League esports appearance at Middle East Film & Comic Con.

“Bringing the Atlanta Hawks and the Milwaukee Bucks to Abu Dhabi in October is an important milestone in the NBA and basketball’s global growth,” said Ralph Rivera, the NBA’s Europe and Middle East managing director. “In addition to the games, we look forward to engaging fans through a variety of interactive events and giving back to the local community through NBA Cares initiatives and youth development clinics that will teach the sport and its values to young boys and girls.” thestadiumbusiness.com 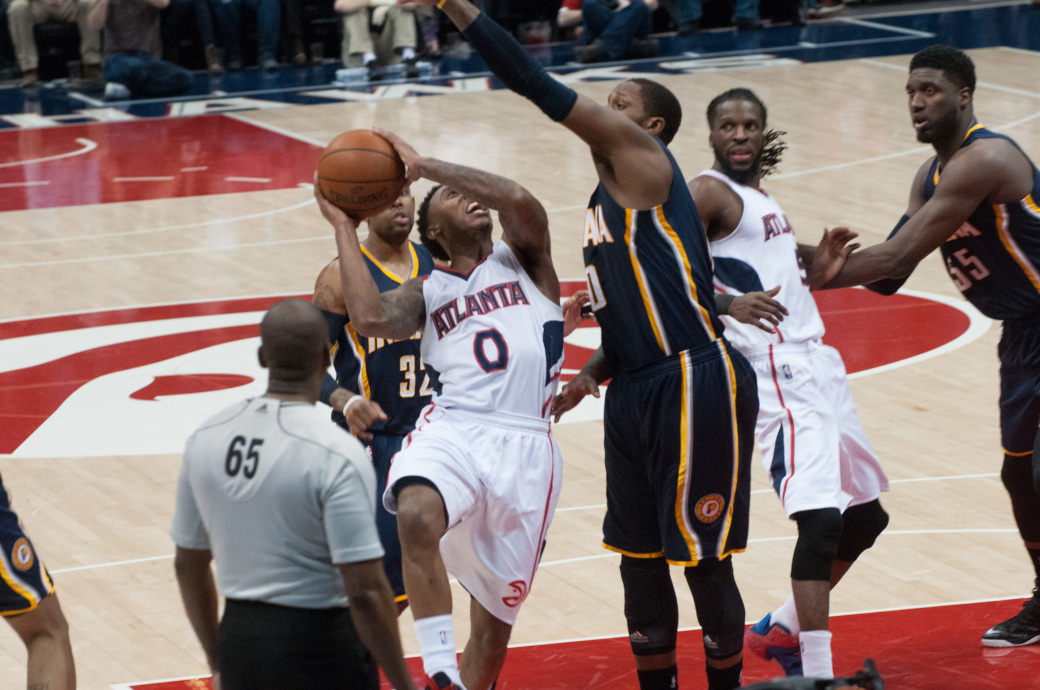