African-American voters will not be minimized 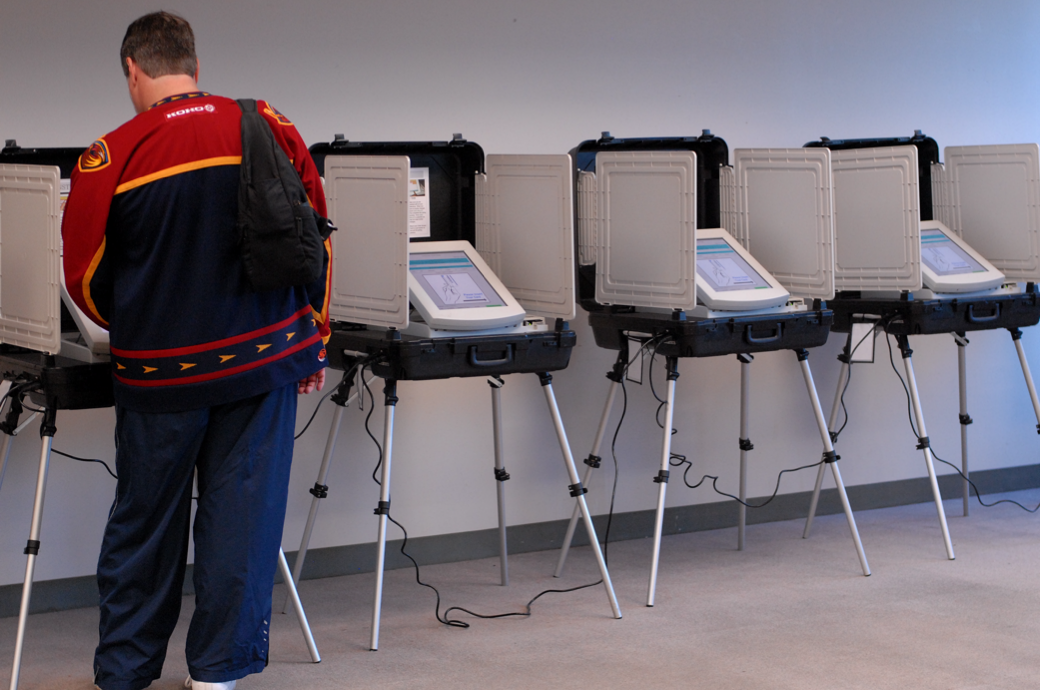 The right-wing One American News Network (OAN) finally admitted this week that widespread voter fraud by Georgia election officials in the 2020 election was nonexistent. This comes after Gov. Brian Kemp confessed last week to helping create voter-suppression legislation in 2021 because he was “frustrated with the results…especially the federal results” of the presidential election.

Bishop Reginald T. Jackson of the African Methodist Episcopal Church issued a statement Wednesday saying extremists in Georgia have done everything except tell the truth. “Over the last year, they have lied, spent millions of dollars, and ramrodded illegal and unneeded legislation, without debate or discourse — all to minimize African-American voters,” Jackson said. “Thankfully, we are seeing this bogus, right-wing narrative crumble before all our eyes.” nbcnews.com