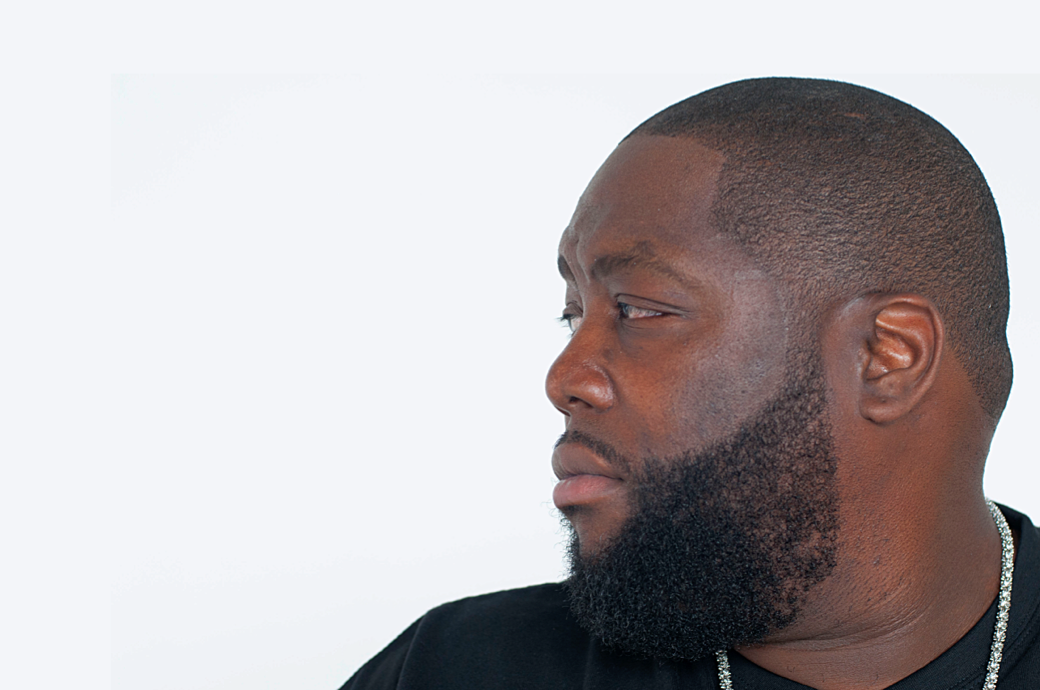 An initiative by Atlanta city officials to shut down businesses considered a “nuisance” would hurt mostly small, Black-owned businesses, according to entrepreneur Micheal Render, also known as rapper Killer Mike. Speaking this week at a City Council public safety committee meeting, Render said the plan to close businesses for up to a year for violating laws is too harsh. “I’m not here as a rapper who wants his way,” the owner of three The SWAG Shop salons told members. “I’m here as a small and local businessman saying we can figure out a better way than this punitive display.”

Mayor Andre Dickens last month announced the formation of a new nightlife division to address high-crime venues which could apply not only to nightclubs but any establishment where multiple crime or code infractions occur. reporternewspapers.net 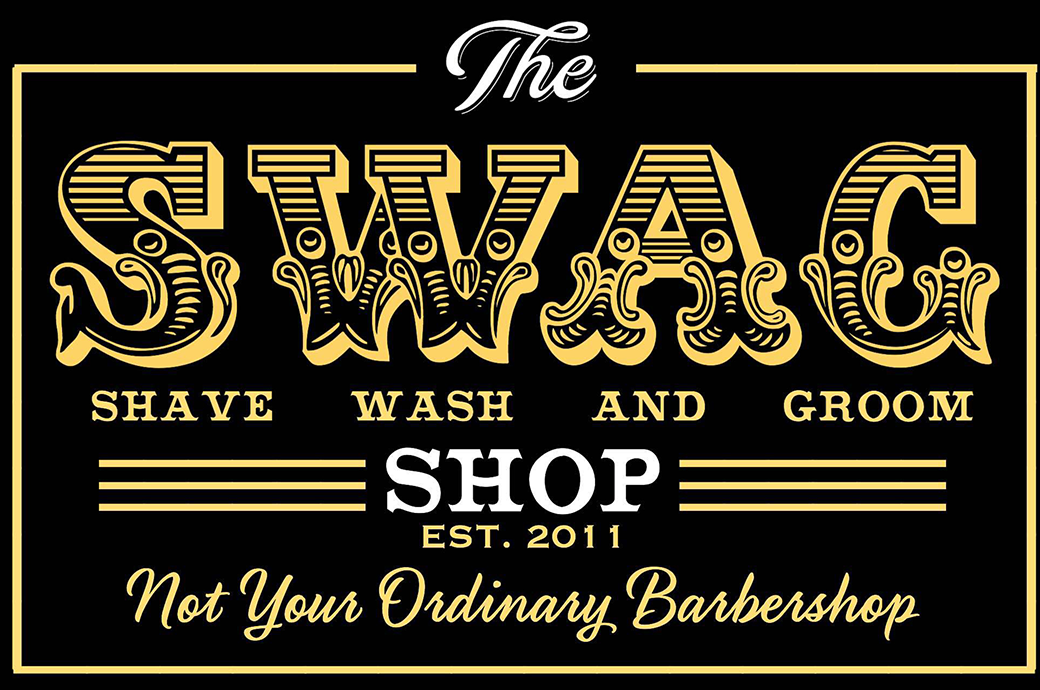