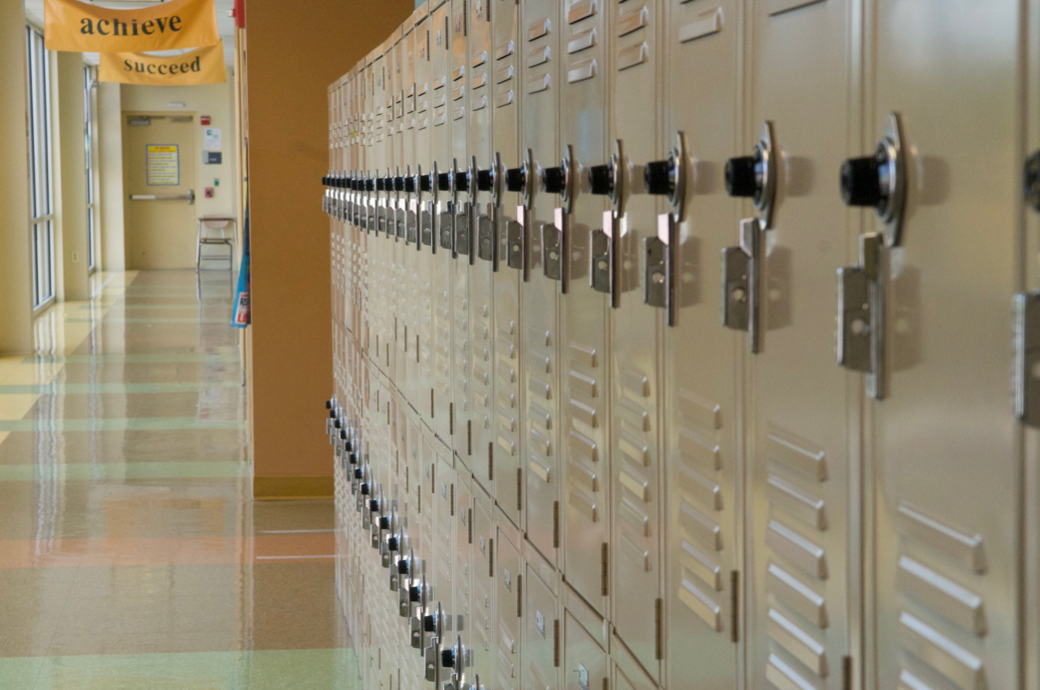 Four Black students at Coosa High School near Rome have filed a lawsuit against Floyd County educators after being suspended for protesting Confederate flag displays on campus. The suit alleges that a pattern of racism was prevalent at the school which included “overt bigotry and animosity by some white students and teachers against African American students.”

They also allege unfair punishment after being banned from wearing Black Lives Matter shirts, whereas Confederate apparel is deemed appropriate under the school’s dress code. The lawsuit accuses school officials of creating “an atmosphere where certain viewpoints including white nationalism and white supremacy are permitted but speech of an ideologically different viewpoint is expressly prohibited.”

Superintendent Glenn White on Tuesday said the district disputes the allegations but was advised by lawyers to avoid specifics. Coosa High is in the middle of Georgia’s conservative 14th District which voted Rep. Marjorie Taylor Greene into the U.S. Congress. apnews.com