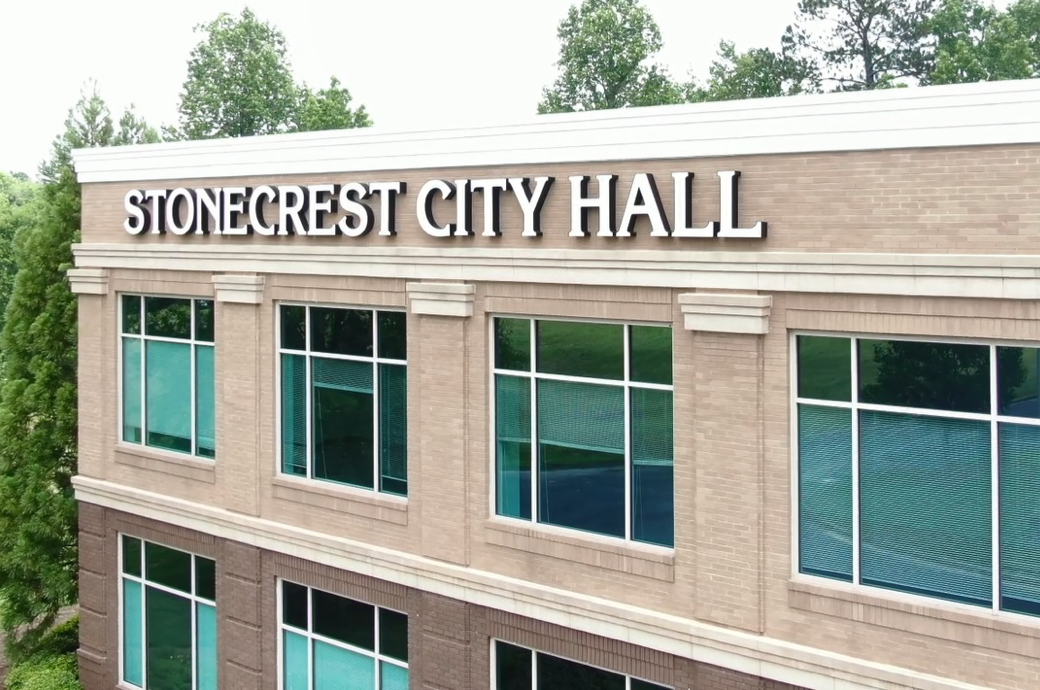 The new mayor of Stonecrest, the city in DeKalb County, has a lot of cleaning up to do. Former councilwoman Jazzmin Cobble is replacing Jason Lary, the city’s founding mayor, who resigned in disgrace and pleaded guilty in January to federal fraud charges in connection with pandemic relief funds.

Cobble was among four candidates who ran for mayor in the May 24 special election, which she won with 63 percent of the vote. “Our goal is to continue setting the foundation of Stonecrest on a more solid footing,” Cobble told The Atlanta Journal-Constitution. “It’s one thing to be vocal about impropriety,” she said. “It’s a whole other thing to be vigilant about instituting effective solutions.” ajc.com