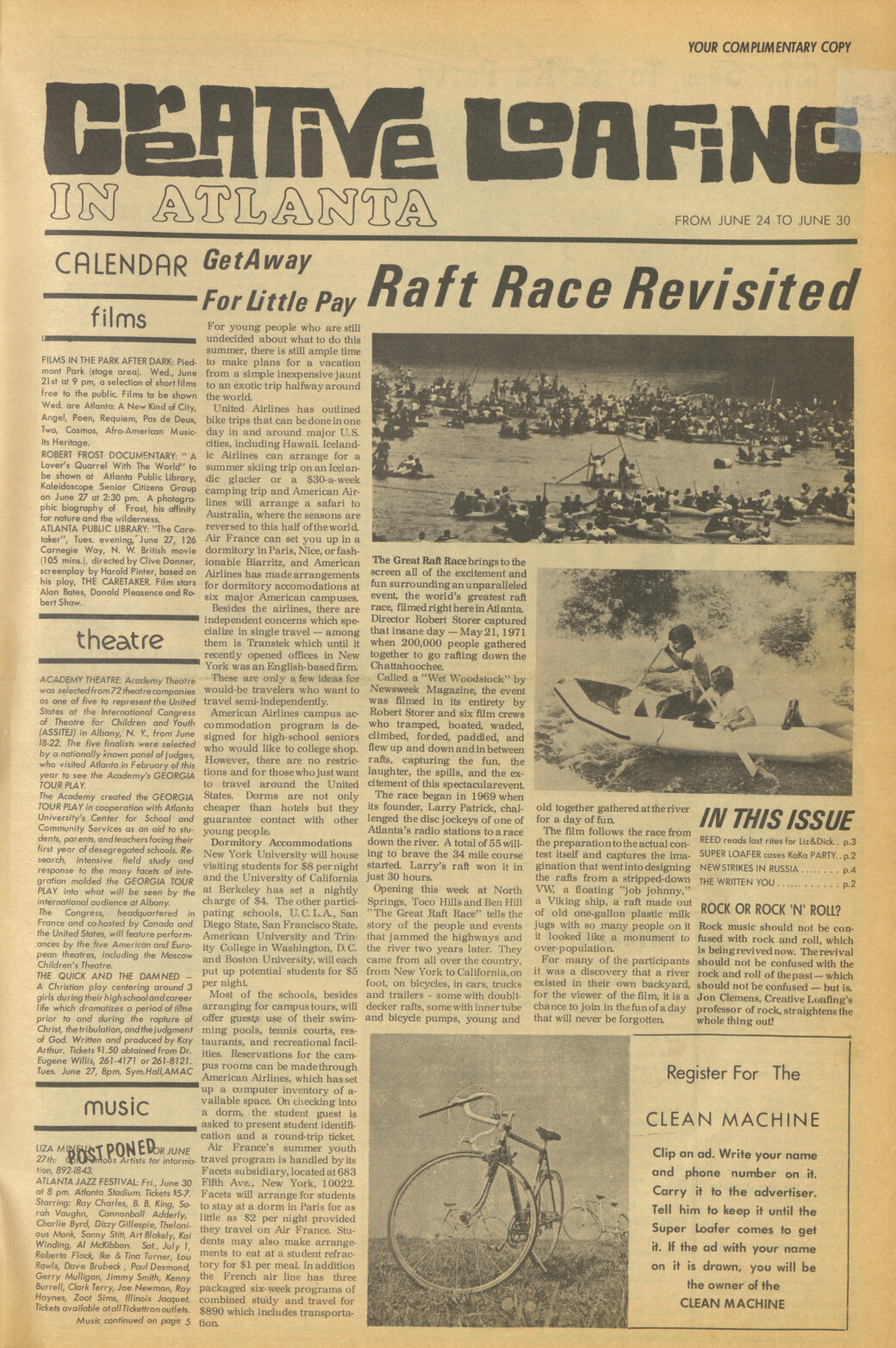 The June 24th publication has the cover article "Raft Race Revisited" followed by articles on inexpensive getaways, writing you resume, a critique of the movie "Hammersmith is Out," Bowling goes to Russia, and other sections covering movies, sailing, creative mothering, and television.

The Great Raft Race brings to the screen all of the excitement and fun surrounding an unparalleled event, the world's greatest raft race, filmed right here in Atlanta. Director Robert Storer captured that insane day - May 21, 1971 when 200,000 people gathered together to go rafting down the Chattahoochee. Called a "Wet Woodstock" by Newsweek Magazine, the event was captured in its entirety by Robert Storer...The race began in 1969 when its founder Larry Patrick, challenged the disc jockeys of one of Atlanta's radio stations to a race down the river.

Majors American Scene had the gendarmes descend on them due to liquor license irregularities. Well as big as that club is, this was a real shock to the owners - without liquor it's all over! Chi up, though - if you can't straighten it out, you can always turn it into a bowling lane. 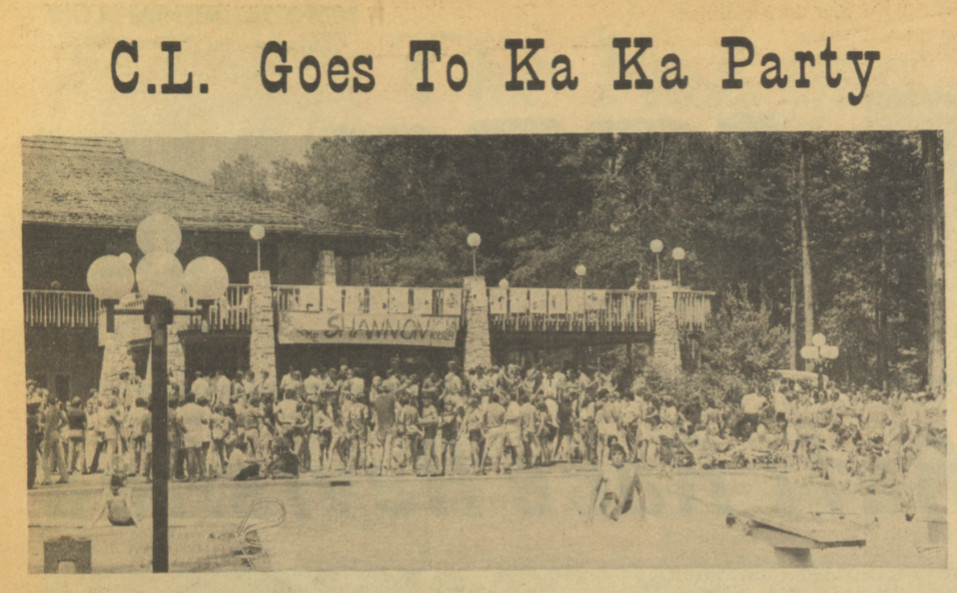 June 9th and 10th saw Creative Loafing's Super Loafer join the KaKaKlub at Riverbend Apartments. The Ka Ka Klub is "just a bunch of guys who like to throw a great party."...Two days poolside at Riverbend and 56 kegs of beer, later...well, suffice it to say with an old cliche', a good time was had by ale! 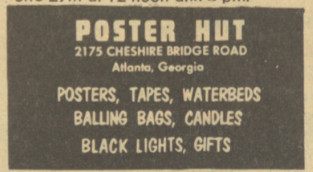 Letters to the Editor: I was really disappointed when i read your article In Search of an Honest Photo Show. Photography is still having to struggle trying to gain equal ground with the other visual art areas and now that a few exhibits are accepting work strong enough to hold its own, we (photographers) need to band together and say YES photography can reach the level of art...Some of those people you mentioned are very serious artists and i am suprised that you couldn't find anything you like. Your own work must be fantastic. It's too bad that you and some of your professional friends didn't enter the exhibits, so that a high level could have been reached. 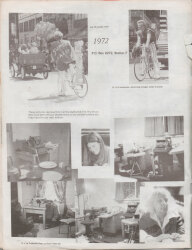 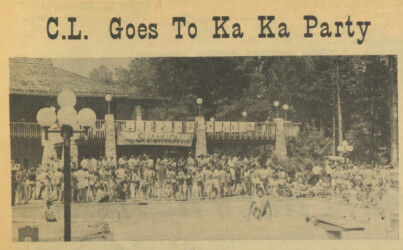 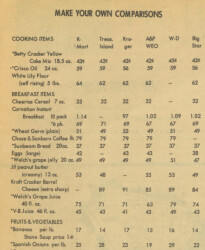