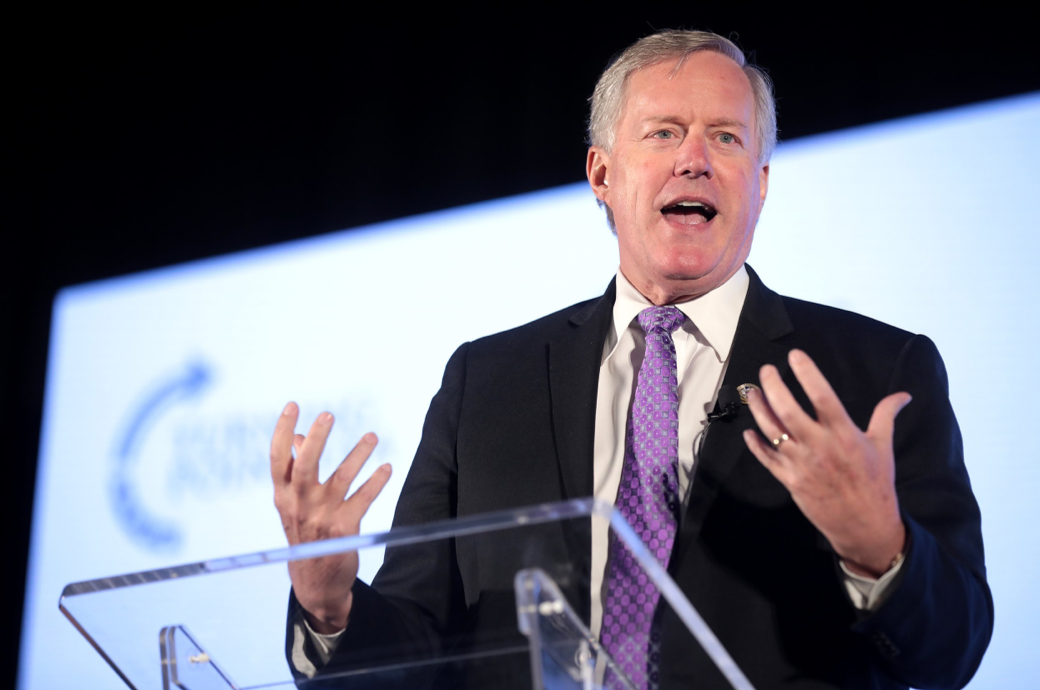 Donald Trump’s former chief of staff, Mark Meadows, wanted to send Georgia election officials “a sh**load of POTUS stuff, including coins, actual autographed MAGA hats, etc…” in a futile attempt at encouraging them to “find more votes,” it was revealed at Tuesday’s hearing of the January 6 Committee in Washington D.C.

"The numbers are the numbers and they don’t lie," Georgia Secretary of State Brad Raffensperger testified before the panel. "Every single allegation, we checked; we ran down the rabbit trail to make sure our numbers were accurate." He added that Trump supporters repeatedly threatened him and his family, with some invading the home of his daughter-in-law, widow of his deceased son.