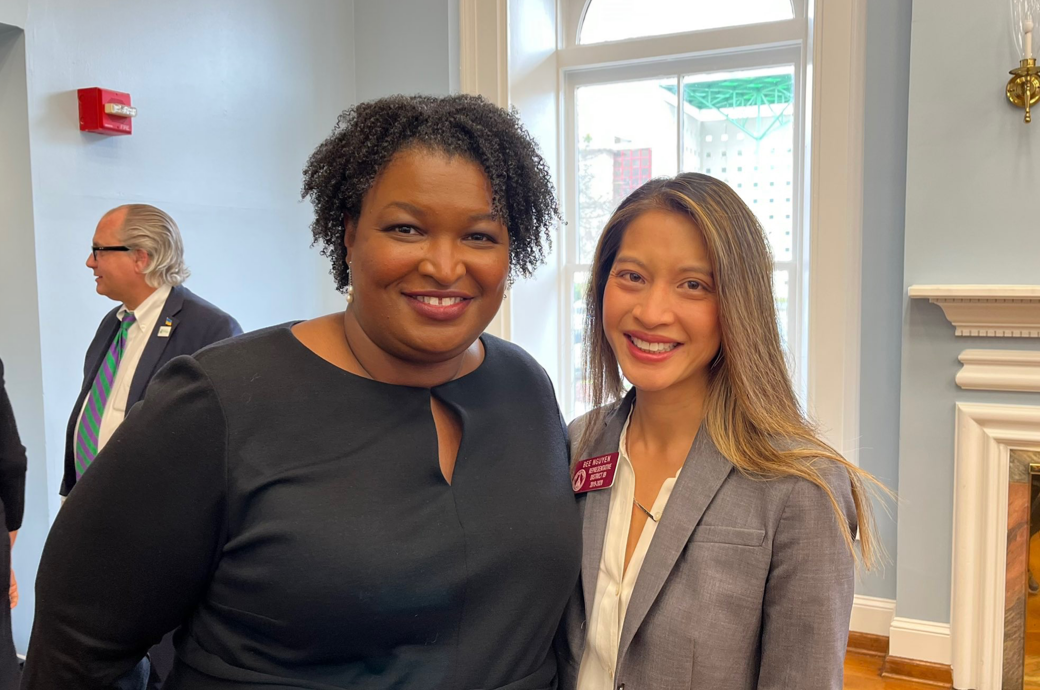 Nguyen, 40, a vice chair of the state’s Democratic Party, was endorsed in the race by gubernatorial candidate Stacey Abrams, who is vying to unseat Gov. Brian Kemp in the fall. Details: pbs.org