50 YEARS: An interview with John Burciaga 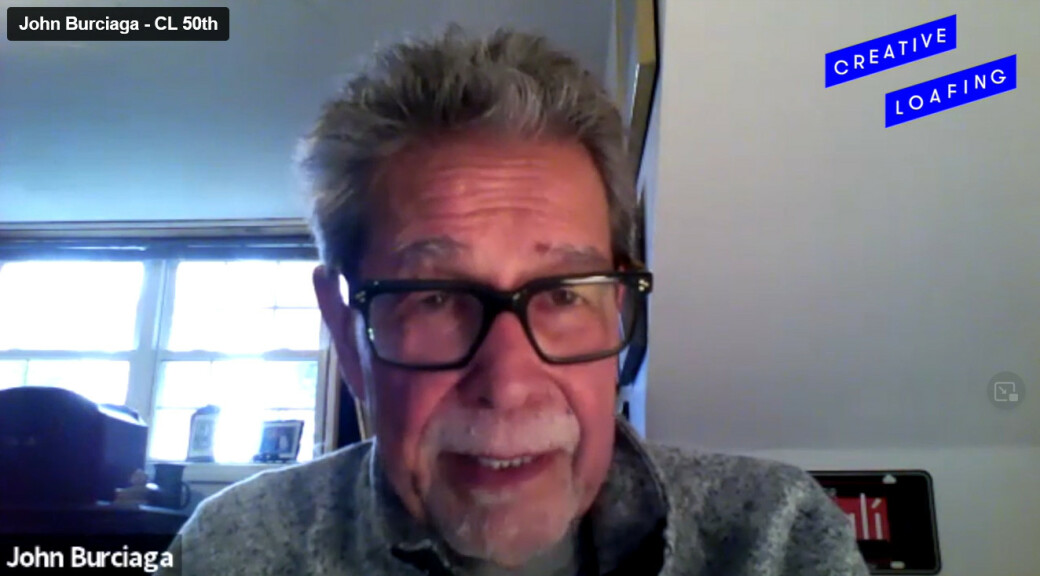 
Unitarian Universalist minister John Burciaga became the paper’s first managing editor serendipitously. “I walked in and asked if they needed any help,” he recalls. “Debby mentioned that three psychiatrists were coming from California to talk about something called Feeling Therapy. The Atlanta Journal-Constitution had only a little [blurb] about it so I did a whole feature on it, and it packed the house.”

The popularity of CL ’s listings was immediate, with the volume of mailed-in listings from businesses and organizations growing from a trickle to a deluge. The also-growing page count created a need for expanded editorial content, and Burciaga’s byline included interviews with leading national figures ranging from Gloria Steinem to General William Westmoreland. As writers began pitching story ideas to the paper, Eason asked Burciaga to copyedit and then manage the editorial side of things. 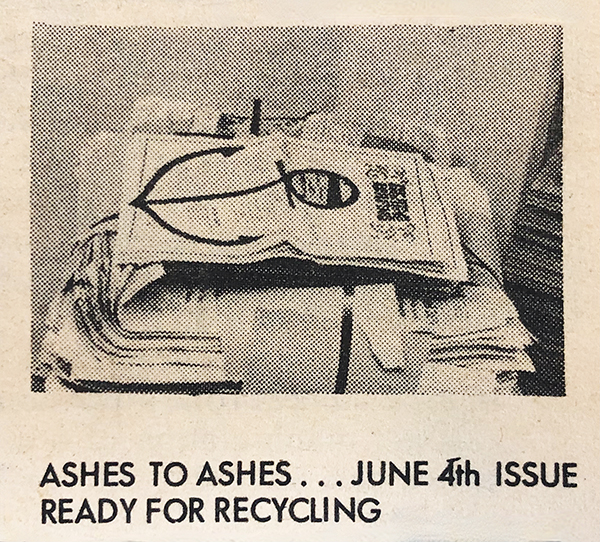 
Burciaga was the first — and certainly not the last — managing editor to wrangle a motley assortment of writers, columnists, and reporters with varying degrees of journalistic training. Every managing editor to follow left an imprint on the paper’s tone and coverage, from the stories they assigned to the writers they hired. Managing editors were hired and fired, sometimes unceremoniously, due to the ongoing battle that seemed be a part of each ME’s job description between the liberal-leaning editorial department and the self-described “social liberal and fiscal conservative” as Debby liked to describe herself. One routinely drank an entire pitcher of beer at lunch while another was known for falling asleep at his desk. Some screamed and bullied, others nurtured and mentored. Some sought to build the paper’s political and news coverage, while others encouraged quirky takes on Atlanta’s underbelly.

“Throughout Creative Loafing’s existence, you have these really interesting groups of people who would all converge,” says Burciaga. “And everybody seems to think that the era they were there was the perfect era at the paper.”