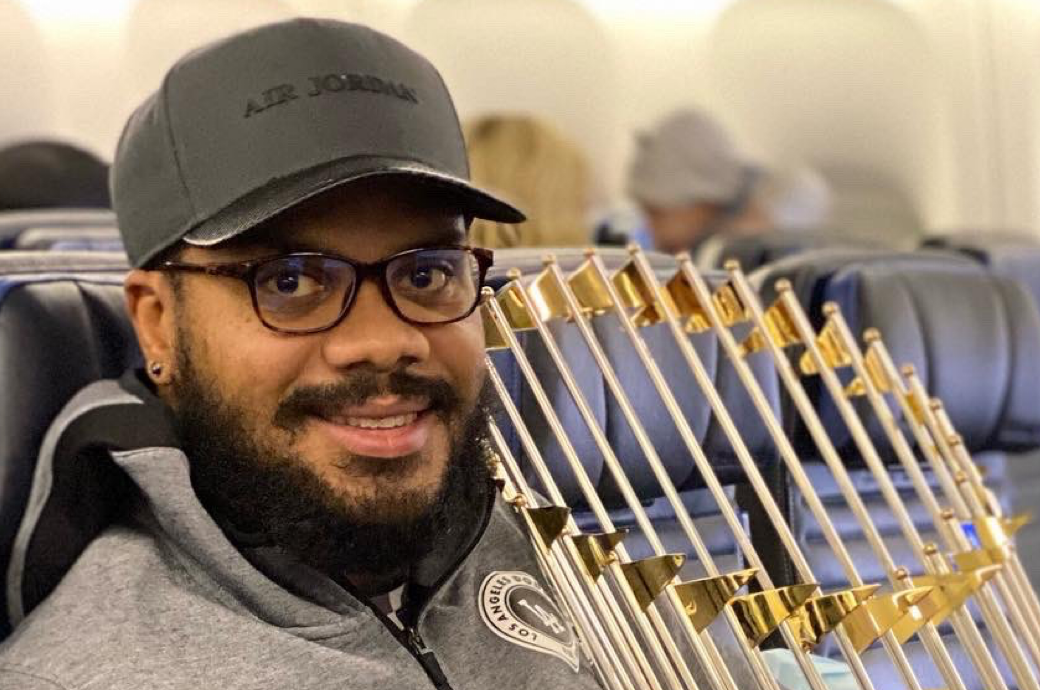 Atlanta Braves closer Kenley Jansen has been placed on the injured list due to the detection of an irregular heartbeat, manager Brian Snitker said Tuesday. It’s a recurrence of an issue that first arose a decade ago when Jansen underwent a cardiac ablation procedure. That was followed in 2018 by corrective heart surgery.

Jansen, 34, a 6-foot-5, 265-pound right-hander, took another blow in 2020 when he was diagnosed with COVID-19. A three-time All-Star during 12 seasons with the Los Angeles Dodgers, Jansen signed a $16 million contract for one year with the Braves in March. Ironically, the team lost 5-3 to the Dodgers on Sunday night at Truist Park. Details: foxsports.com