Another reason not to eat there 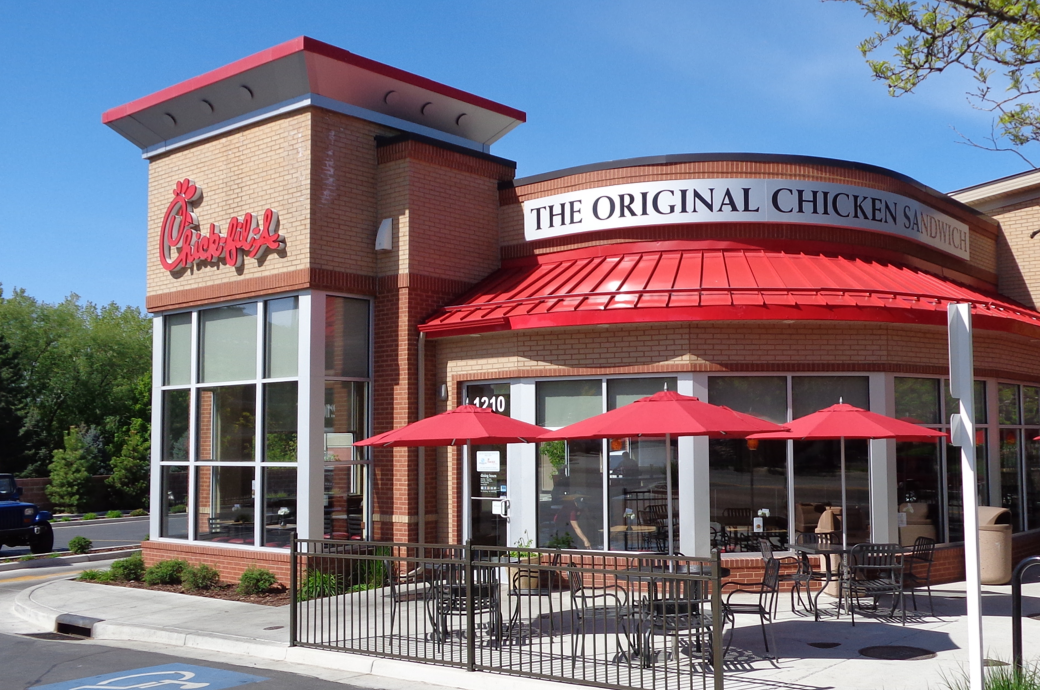 Photo credit: Saalebaer/Wikimedia (Public Domain)
Aaron White says she was sexually harassed on her first day of work
By CL News Staff Wednesday July 13, 2022 02:00 AM EDT
A Chick-fil-A in Decatur is being sued by a former employee who claims she was fired for being transgender. Aaron White says in the lawsuit that she was sexually harassed by another worker on her first day of training. Management disregarded her harassment complaint, she says, and later fired her alleging “tardiness and walking out during her shift.” Chick-fil-A management has so far not commented publicly on the lawsuit. Details: cbs46.com 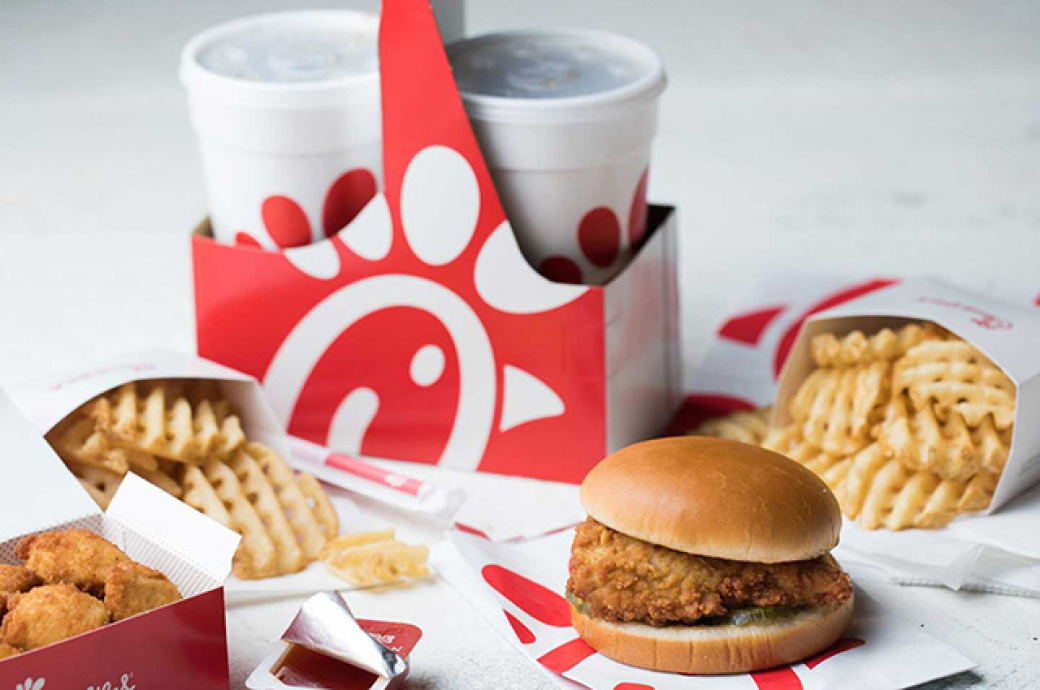 Chick-fil-A's was founded in 1967 by local restaurateur Truett Cathy. Cathy was operating a restaurant in Hapeville called the Dwarf House and perfected a great chicken sandwich. Cathy then started franchising his concept and there are over 2,500 Chick-fil-A's. Truett Cathy died in 2014 and his son Dan Cathy runs the company. Chick-fil-A has had some controversy over donations by the Cathy family to far right organizations that derive from the Southern Baptist faith of its founders. Atlantans that are fans of the chain note that Chick-fil-A has a diverse workforce and franchise ownership.
—Read Article
Departments