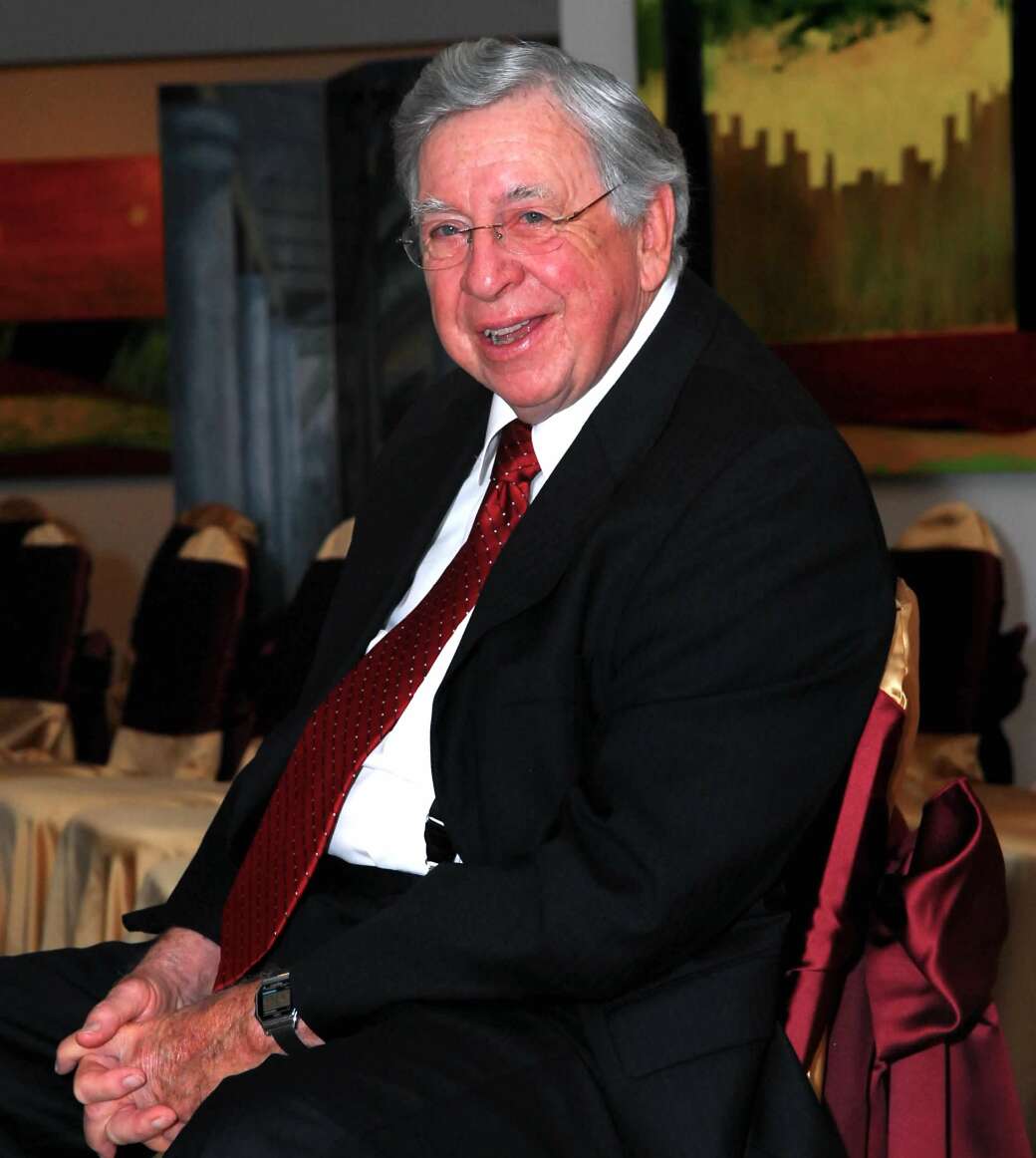 On July 4, 2022, the world lost a special human being, Elton “Chic” Eason. Born on August 3, 1929, to a farming family in Matthews, Georgia outside of Augusta, he was the first in  his family to go to college. He went on to teach math at Georgia State University for 35 years but his career was not his focus — it was his three children and the family publishing business, Eason Publications Inc . He arranged his classes around his kids’ schedules to ensure they didn’t end up in jail. That worked mostly.

A shy, gentle, playful and generous spirit, Chic loved a prank, slow-cooked collard greens, a ripe summer tomato, and the Republican Party — much to the chagrin of his children.

Chic and Debby Eason were married for 63 years, a union that blossomed after a blind date in Atlanta. He told Debby he was a postal worker since he thought being a teacher wasn’t sexy. It was several months later that he confessed the truth. She married him anyway.

Seeing the growing cultural opportunities in their hometown, he and Debby published Atlanta guidebooks beginning in 1967 when this burgeoning city was only 1.5 million people. They started with This is Atlanta, then Pocket Atlanta — published in four languages — and Atlanta Zoo, an educational guide for visitors. This endeavor drove him, Debby and several others in 1971 to found the Zoological Society of Atlanta, which still manages the Zoo today.

These publishing endeavors laid the groundwork for their next chapter, Creative Loafing, which he named and co-founded with Debby in 1972. The Atlanta paper set in motion the Eason family’s successful chain of weekly newspapers; Chic was very proud of the company Debby built.

Chic loved Faulkner, poetry, Fox News and $2 dollar bills. He would spend hours on the porch at the family’s north Georgia cabin in Blue Ridge, sipping coffee and staring at the mountain ridges. It was, as they say, his happy place.

Chic passed away peacefully at Tampa General Hospital surrounded by his family who loved him dearly. In lieu of flowers, the Eason family asks that contributions be made to an educational 529 Plan for Haze M. Johnson, an extraordinary child Chic met last year through his physical therapist. Already reading at five years old, Haze impressed Chic, who took a shining to Haze. With Chic’s death, the Eason family has set up the “Haze Goes to College” GoFundMe page for Haze so he may thrive the way Chic knew he could. Additional ways to contribute to the fund can be found on this page.