LiveNation does the right thing 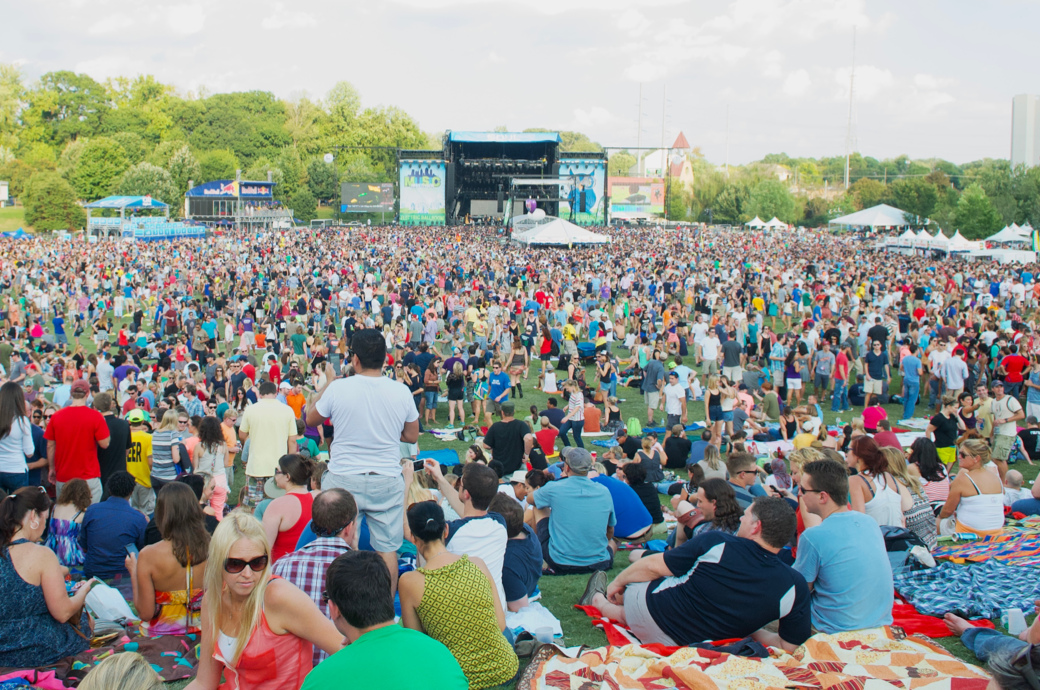 The Music Midtown festival in September has been scrapped by its promoter after getting tangled in a Georgia law that allows weapons to be carried in public parks. The weekend concerts were supposed to happen in Piedmont Park with performances by My Chemical Romance, Jack White, Fall Out Boy, and Future among many others. Ticket holders will be refunded.

“Due to circumstances beyond our control, Music Midtown will no longer be taking place this year,” Live Nation said in a statement issued on Monday. “We were looking forward to reuniting in September and hope we can all get back to enjoying the festival together again soon." The organization did not specify the reason for canceling the event, but sources close to the festival confirmed to Rolling Stone that permissive gun laws were the culprit. The Music Midtown website prohibits “weapons or explosives of any kind” on festival grounds but the mandate clashed with a state law signed by then-Governor Nathan Deal in 2014 that expanded where firearms could be taken throughout the state. Details: rollingstone.com

08/24/2011 12:00 AM
Piedmont Park
Music Midtown returns to the Meadow at Piedmont Park on Saturday, September 24, 2011. The festival will host the best ensemble of talent on two stages featuring Coldplay, The Black Keys, Cage the Elephant, Manchester Orchestra, Young The Giant, Band of Skulls, Joy Formidable, The Constellations, Mona and The Postelles. This year, a portion of the proceeds from Music Midtown 2011 will go toward funding recreation centers and after-school activities for young people in the city as part of Atlanta Mayor Kasim Reed’s Centers of Hope initiative.
—Read Article
Departments