Let your voice be heard… for a maximum of three-minutes. 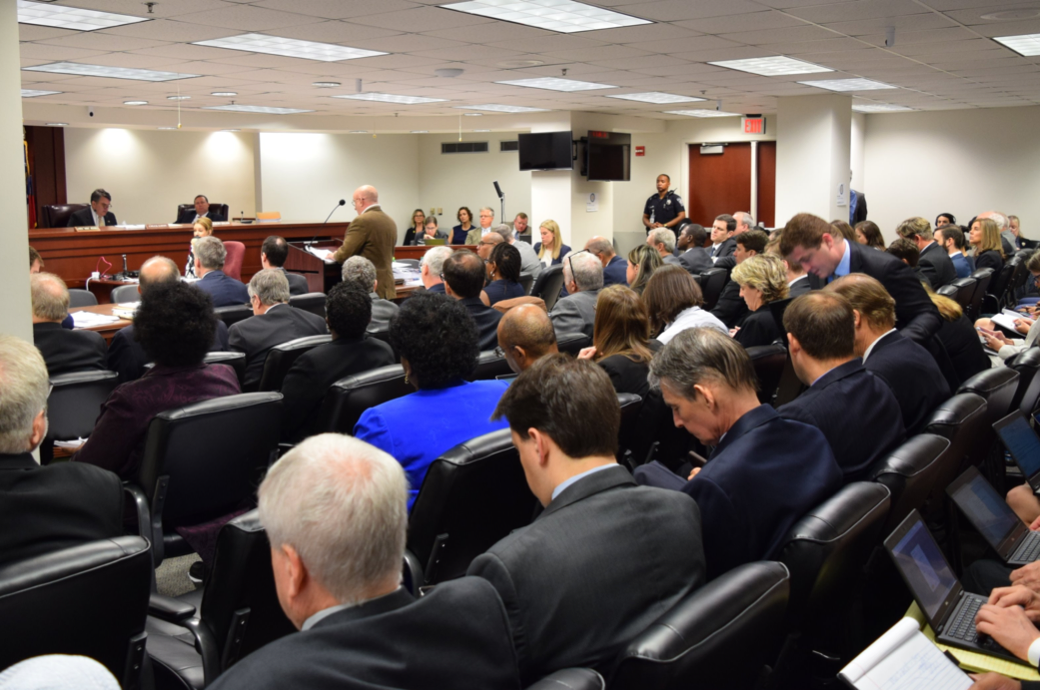 UPDATE: The original article stated that only the first three minutes of the first hour were available to the public. In actuality, the entirety of the first hour is open to public comment, with each person getting up to three minutes of speaking time. The original article also stated that the new PSC rule allows for no other comments. In actuality, email comments are also accepted, per PSC rule. Creative Loafing apologizes for this error.

Georgia Power is requesting a 12% rate increase for 2023. Before then, 2.7 million customers will have the chance to voice their opinion on the matter at the scheduled Georgia Public Service Commission hearings. However, a new rule states only the first three-minutes of each hearing day will be open to public comments.

Environmental groups are among those saying that this limits the publics ability to weigh in on the matter. According to the new rule, no other public comments will be allowed.

The hearings will take place from September 27-29, continue in November, and finish with the final hearing on December 15.

Georgia Power’s proposed increase will add approximately $200 annually to residential customers’ costs. The company states that the increase will pay for improvements to their energy grid, the shutdown of their coal-fired power plants, and the cleaning of their coal-ash ponds. The coal-ash cleanup, which has polluted groundwater across Georgia, will cost an estimated $9 billion. georgiarecorder.com