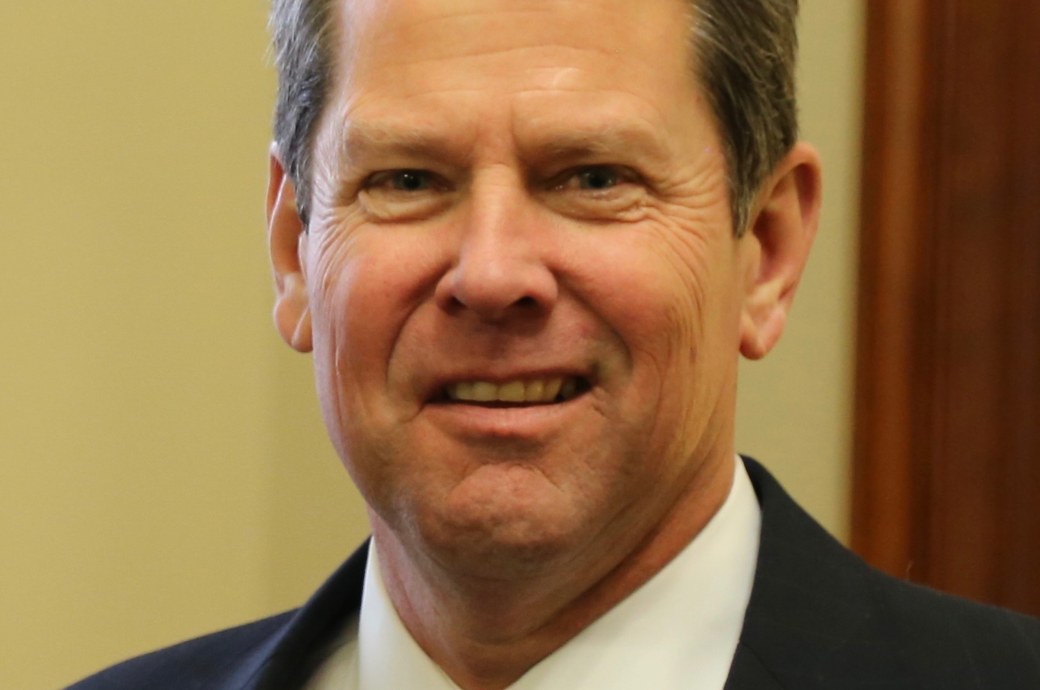 Photo credit: OFFICE OF U.S. SENATOR DAVID PERDUE
"These acts will only serve to injure and gravely restrict the women of Georgia"
By CL News Staff Wednesday September 21, 2022 02:00 AM EDT

After the overturning of Roe v Wade earlier this year, abortions after six-weeks were banned in the state of Georgia. Could Georgia Governor Brian Kemp be coming for Plan B and other contraceptives too?

In recently released audio from a UGA tailgate, Kemp states it’s possible for him to put limitations on contraception, although his campaign is claiming he has no plans to do so. The unknown speaker said, “Is that something you could do?” Kemp responded, “Just depends on where the legislators are.”

Dr. Haben Debessai, an OBGYN in Atlanta weighed in on the matter, “As a physician and a Georgian, I’m deeply appalled that our governor wants to support legislation that would further restrict women’s rights. Such new legislation could take way safe, common family planning contraceptives, including Plan B which prevents pregnancy and is not an abortion medicine. These acts will only serve to injure and gravely restrict the women of Georgia.” committeetoprotect.org