Native Americans to convene in O4W 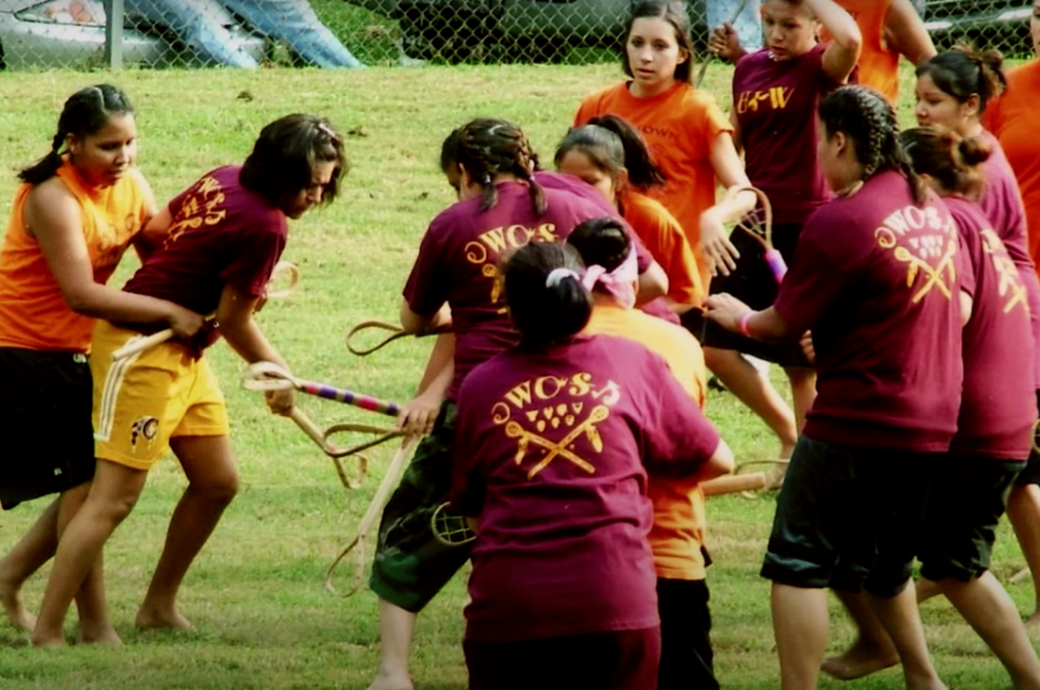 Photo credit: Natalie Welch
Indigenous North American stickball is considered to be one of the oldest team sports in North America
By CL News Staff Tuesday October 11, 2022 02:00 AM EDT

Members of Native American nations in the United States will convene in Atlanta this month for a day of activities around indigenous stickball. The Southeast Woodlands Stickball Summit will showcase the history and future of the game at a free event on traditional Muscogee Land in Old Fourth Ward, an Oct. 6 press release announced.

The celebratory tournament, on Saturday, Oct. 15, will welcome three Native American delegations from Oklahoma, Mississippi and North Carolina, and, following an opening ceremony by the Muscogee Nation, players from the Eastern Band of Cherokee Nation, the Chickasaw Nation and the Mississippi Choctaw Nation will play three exhibition games. The day will conclude with a panel discussion in Ackerman Hall at the Carlos Museum on the history and future of stickball, which can be attended virtually through Zoom. Details: art.beltline.org