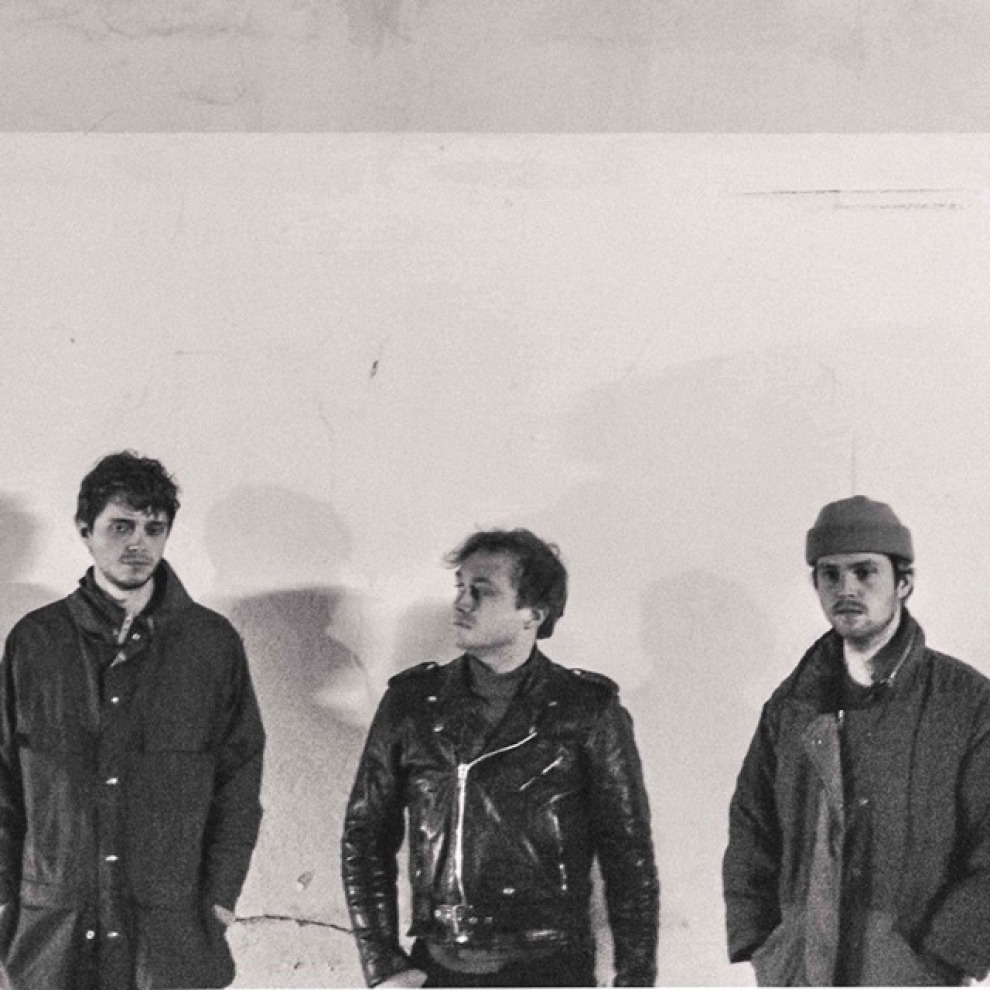 In case you haven’t noticed, Omni’s second album, Multi-Task, has become somewhat ubiquitous as of late. The band has been on the road tearing up stages across the US and Europe, rubbing elbows with Marc Riley and the likes. Singer and bass player Philip Frobos, guitarist Frank Broyles, and drummer Doug Bleichner are home for the time being. They aren’t playing any shows around Atlanta any time soon, but they are hosting a low key album listening party in the Brig at Argosy on Thurs., Oct. 5. All three members of the group will be spinning records throughout the evening, and there's talk of a signature cocktail being brewed up for the occasion — something to accessorize that snazzy red vinyl LP they’ll have for sale, which arrived in September via Chicago’s Trouble In Mind.
More information 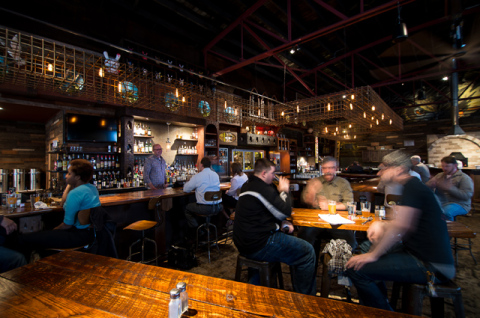